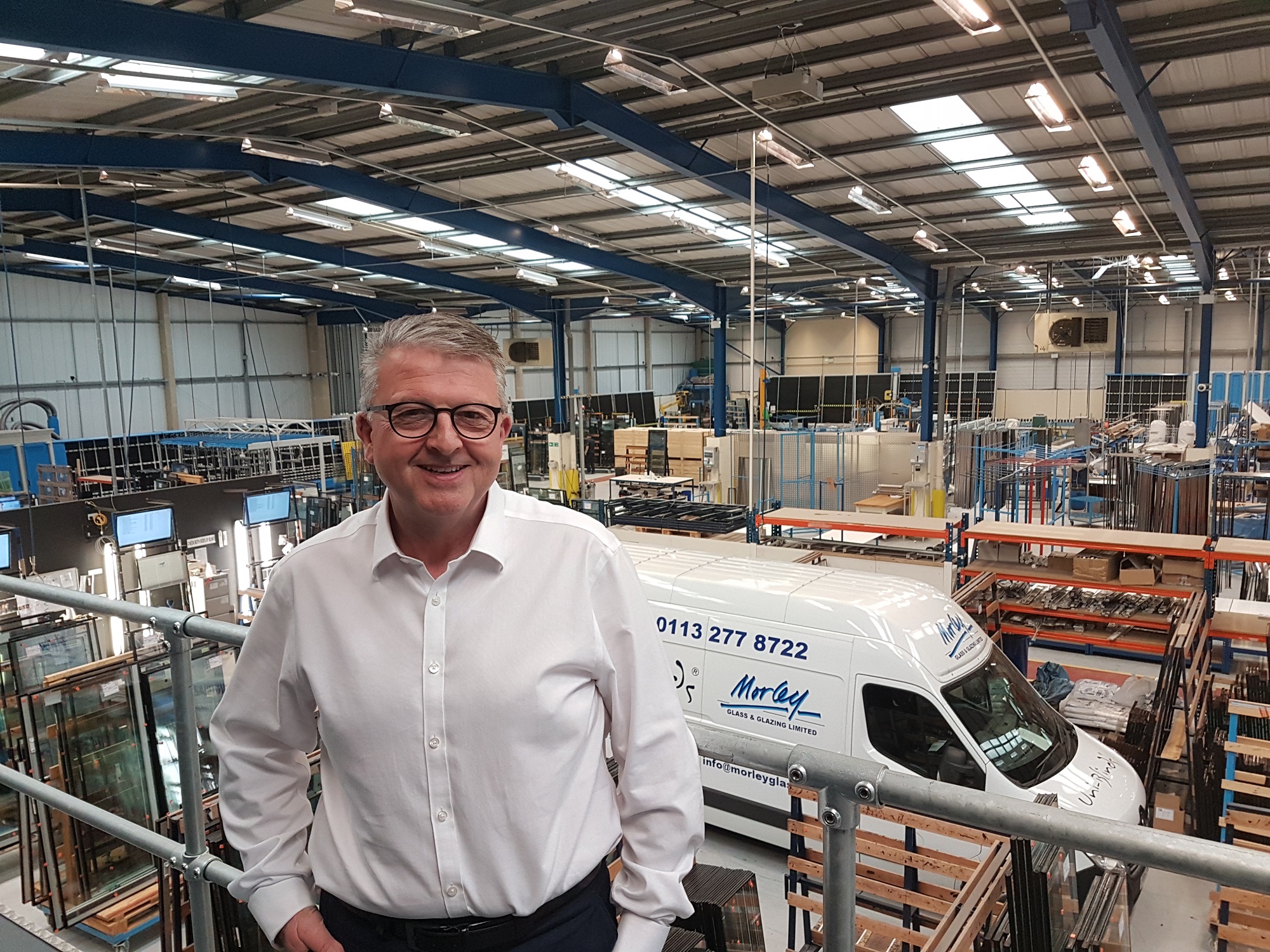 It’s a double celebration for Morley Glass & Glazing this month as the business has been announced as the winner of two categories at the 2019 National Fenestration Awards.

The business came out on top against two other companies to win the Integral Blinds Company category and was also revealed as the winner of the IGU Manufacturer award for the third consecutive year, this year sharing the accolade with Clayton Glass.

The open platform NFAs are unique to the industry as winners are decided completely by the public. Organisers of the awards have revealed that 5565 individual votes were registered between September 4th and October 11th, the most ever recorded in their six-year history.

Morley MD Ian Short comments: “We really feel as though every year gets better and better for our business, and 2019 has certainly been no exception. This year saw us hit a million metres of glass milestone with Saint-Gobain Glass, and we also had a fantastic outing as exhibitor at the FIT Show back in May.

“Most recently, we were proud to report an annual growth in turnover of 22%, and we’ve achieved all this without ever having to compromise on offering our industry-leading lead-time of 10 days from 11am any Friday and while continuing to regularly manufacture over 2500 blinds every week!”

As always, the business has also upheld its commitment to supporting a number of worthy causes through the community, including recently hosting The Rotary Club of Roundhay’s inaugural petanque tournament, which raised £2,513 for three local hospices.

All the winners in the 26 categories in the National Fenestration Awards will be invited to a special Winners Event held by the award organisers in the New Year.

Find out more about Morley Glass & Glazing at www.morleyglass.co.uk 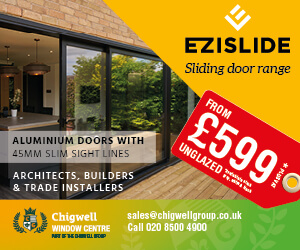