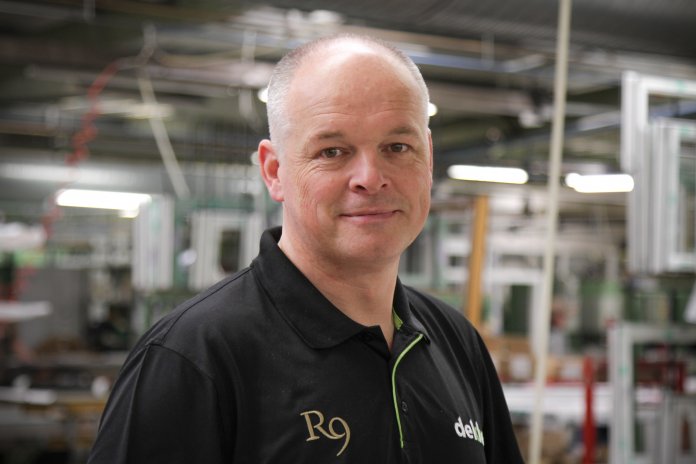 Given the scale of the coronavirus crisis, and the sheer size of the economic fallout, it was only a matter of time before the government came forward with big spending pledges to tackle the downturn.

In the first week of July, Boris gave us a taste of what we could expect – Britain needed to ‘build build build’, he said, strongly signalling that construction would be at the heart of the government’s economic recovery plans.

Then, not long after, Chancellor Rishi Sunak delivered his Summer Statement – including a raft of proposals designed to ease COVID’s economic impact, and help Britain’s businesses weather the recession.

The biggest, and undoubtedly most significant for our industry, was the ‘green homes grant’ – a £3bn package that will see the government cover two-thirds of the cost for homeowners to improve their property’s thermal efficiency.

Grants up to £5,000 will go towards double-glazing, energy-efficient doors, insulation and other measures that help move the UK closer to its ambitious 2050 net zero targets.

The Treasury will foot the entire bill – capped at £10,000 – for projects on low-income houses.

We’re yet to see a full list of what products will and won’t be eligible – windows and doors have been explicitly mentioned already – and exactly how the grants would be issued, but the scheme certainly has the potential to be a gamechanger for glass and glazing.

What’s more, the government will spend £1bn improving the energy efficiency of public buildings, and another £50m retrofitting social housing – raising the prospect of more lucrative public sector projects for fabricators and installers.

This comes on top of the £12bn for the construction of 180,000 affordable new homes that the Conservatives pledged in their election manifesto, and Boris confirmed would still go ahead earlier in July.

Sunak also announced a major increase in the stamp duty threshold, clearly intended to help kick-start the UK housing market – from July the 8th, only properties worth over £500,000 will incur the tax, compared to £125,000 before.

More generally, the Chancellor outlined other proposals designed to soften the blow of the coming recession – for each previously-furloughed worker still employed in January 2021, companies will receive £1,000, he said.

Businesses will also receive £1,000 grants to take on 18-24-year old trainees, and £2,000 for apprentices given permanent jobs.

A few thousand pounds is unlikely to convince companies to hire if they weren’t seriously considering doing so anyway – but anything that has the potential to ease the long-running construction skills shortage is welcome.

Not quite a ‘New Deal’ – but welcome nonetheless

Already, I’ve seen some commentary negatively comparing the Chancellor’s proposals to measures announced in other countries. Our government has pledged £3bn. France has pledged £13.5bn – and Germany will spend £36bn.

The policies Sunak outlined certainly don’t live up to the hype Boris created when he likened the government’s response to the New Deal either – the mammoth economic stimulus that saw American President Franklin Roosevelt put three million people to work on over 30,000 state-funded infrastructure projects between 1933 and 1939.

But for fenestration and construction more generally, the policies they have announced are extremely welcome, and will help hundreds of companies weather the economic crisis.

As a sector, we seem to have had a flying start to the post-lockdown period. At Dekko, we’ve experienced several record weeks – a world away from the dire situation many of us were fearing. None of us know what’s around the corner, but for now the orders keep coming in.

It’s made me more confident than ever that, despite everything 2020 has thrown at us, fenestration has a prosperous future ahead of it.