Home Business You can’t rush quality – why the UK needs a pragmatic approach... 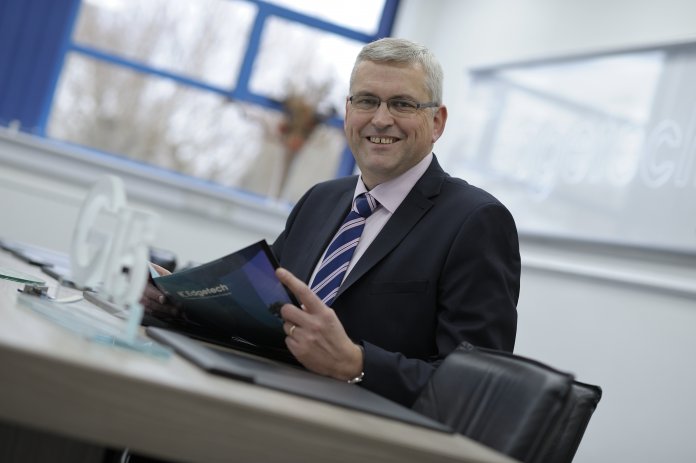 We might be suffering through the worst supply chain disruption in a generation, with huge knock-on impacts for businesses around the globe, but here’s something to be grateful for – it was nearly a lot worse.

When the UK voted to leave the EU, it effectively voted to remove itself from a vast and complicated web of regulation on everything from working hours to environmental protections.

However, untangling itself from those regulations was always going to be a long and painful process – as our sector almost discovered last year in relation to CE marking.

As I’m sure everyone reading this is aware, for decades, the CE mark has been what indicates whether a product complies with EU health, safety and environmental protection regulations.

Now we’ve left, we need something to replace it – and that’s how the UKCA mark came into being.

The UKCA (UK Conformity Assessed) mark is designed to cover most of the products that the CE mark currently applies to. It sounds very simple, and in theory it is – replace one standard with another. But in practise, unfortunately, it’s anything but.

Each of the tens of millions of products currently covered by the CE mark will have to be retested to comply with the new UKCA standard – a process which, realistically, could take literally years to complete.

It would be a huge task even if the country had a healthy number of test centres able to issue the marks. But it doesn’t – there’s a severe shortage of testing capacity in the UK.

This left tens of thousands of British businesses on the edge of a very scary precipice – the government deadline for complying with the new mark was January 2022, and there was no way that all the products that needed retesting would get the stamp of approval on time.

Given the huge supply chain difficulties the country is grappling with already, having millions of products suddenly declared illegal on January 1st 2022 would’ve caused chaos.

Thankfully, after a lot of lobbying from industry groups representing a whole range of different sectors, the government relented, and that scenario was prevented – for now.

Ministers have extended the deadline for a year, meaning that to be eligible for sale, all products must have UKCA marking by January 2023.

It’s an extremely welcome move – but personally, I wonder if it’ll be enough.

Test centres don’t spring up from nowhere. Establishing them is a long and complicated process – and I struggle to see how we’ll have enough even by next year to allow businesses to comfortably comply with changing standards.

In the UK, for example, we currently don’t have a single approved test centre capable of testing IGUs to EN1279 Part 4 or WA17/1 for thermal testing.

That’s not the only potential problem that concerns me. Sixty percent of the UK’s construction imports come from the EU. At the moment, EU suppliers only need the one certification, the CE mark, to trade both here and in mainland Europe.

From January 2023, if those businesses want to continue operating in the British market as well as the EU, they’ll have to UKCA mark their products too.

On this front, my main concern is this – will European suppliers go through the long and expensive process of getting certification that’s only valid in the UK?

I’m certain that many will. The UK is a major market. But I’m also sure that some will conclude that it’s not worth the hassle – potentially constraining supply even further.

The situation is even more complex for Northern Irish businesses. As things currently stand, if they want to service the mainland UK and Irish market as well as their home market they will be required to conform to no less than three standards – the EU’s CE mark, the UKCA mark, and the territory’s own UKNI mark.

Ultimately, the biggest issue is the lack of a Mutual Recognition Agreement between the UK and the EU, which would allow test evidence from Approved Bodies in one region to be accepted in another.

Compromising on quality and safety isn’t an option. We need products sold in this country to conform to the very highest standards, and a robust system of certification is vital to ensuring that.

But to deliver and maintain those standards during this period of transition, I think we need to take a pragmatic approach. Safety isn’t something that can be rushed.

I think ministers need to be ready to extend the deadline again if it becomes clear that thousands of businesses are going to be unable to meet it – and possibly even be prepared to allow a transitional arrangement where both CE and UKCA marks are valid in the UK for a limited time.

Rather than meeting an arbitrary deadline, I think the most important thing is that we get the UK’s post-Brexit accreditation regime right – and ensure that millions of products don’t compromise on the vital standards that keep consumers safe.