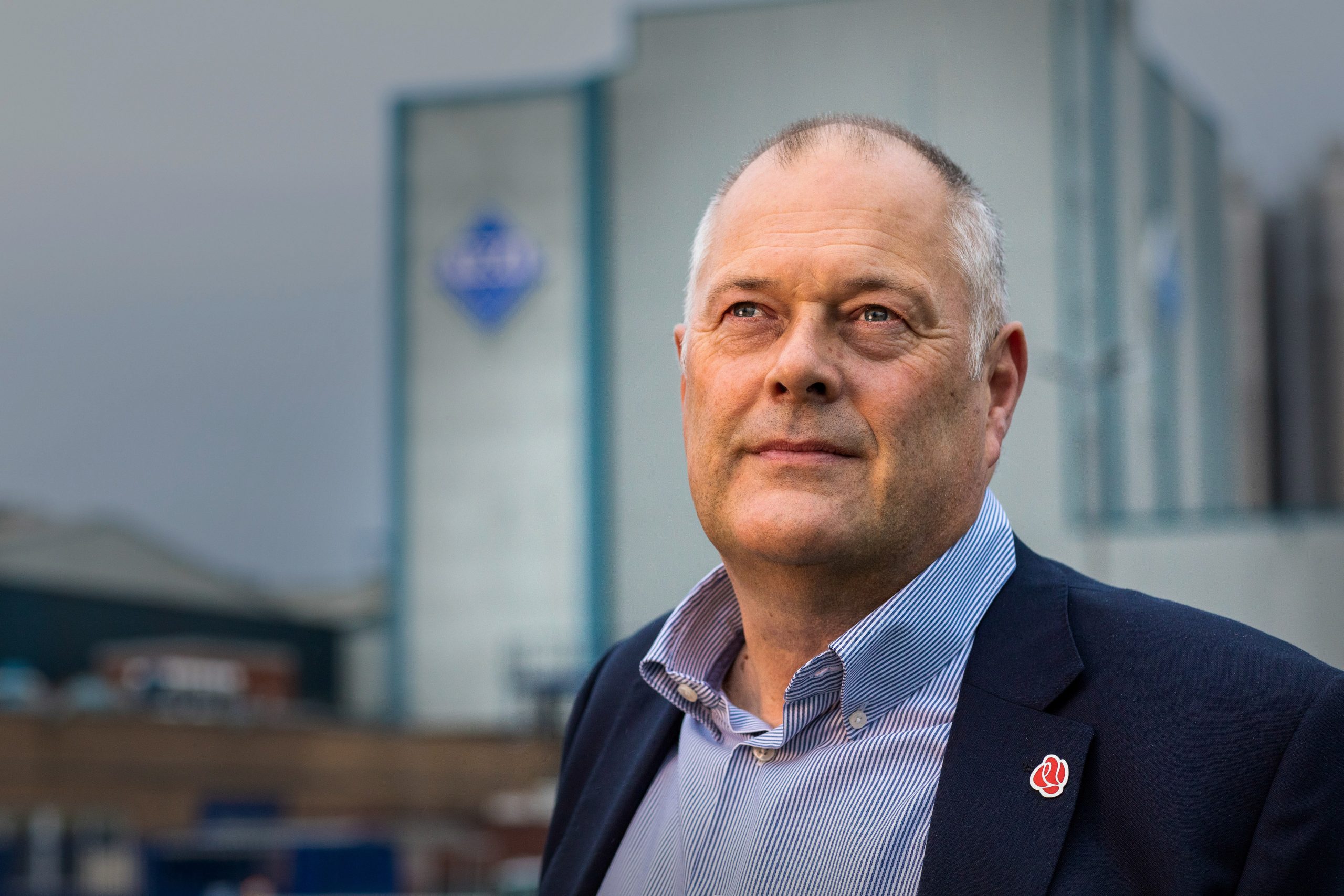 Industry stalwart Dave Jones will be a tough act to follow

VEKA UK’s Dave Jones has announced that he will be retiring as MD after 26 years with the company.

Dave will be stepping down from the role at the end of December 2020 allowing someone else to take the helm at the industry-leading PVCu systems manufacturer.

With the announcement coming in early February, steps are already in place to recruit a successor to ensure that there’s a seamless transition at the end of the year.

“My working life spans almost 44 years to this point and I feel that now is the right time to step down as VEKA UK’s Managing Director and hand over the leadership of the business.

“VEKA Burnley is a great business and I have found it a privilege to work here and – in recent years – to lead the firm. Whoever takes over from me will find themselves at the head of a dynamic firm which has both a rich heritage and an exciting future.

“Both the global VEKA Group and VEKA UK have been through many changes over the years and playing a small part in the company’s ongoing success story has been a great honour. I count myself very lucky to have been part of the VEKA journey and to have worked with such excellent and dedicated people. I am immensely proud of our achievements together.

“I know that whoever takes over as Managing Director in 2021 will steer the business on a path of continued success. And in the meantime, it’s business as usual!”

A well known name in fenestration (and in local networks and organisations such as the Burnley Bondholders and Lancashire Ambassadors) Dave won’t be leaving altogether, but taking a step back into a non-executive role where the industry can still benefit from his many years of knowledge and experience.