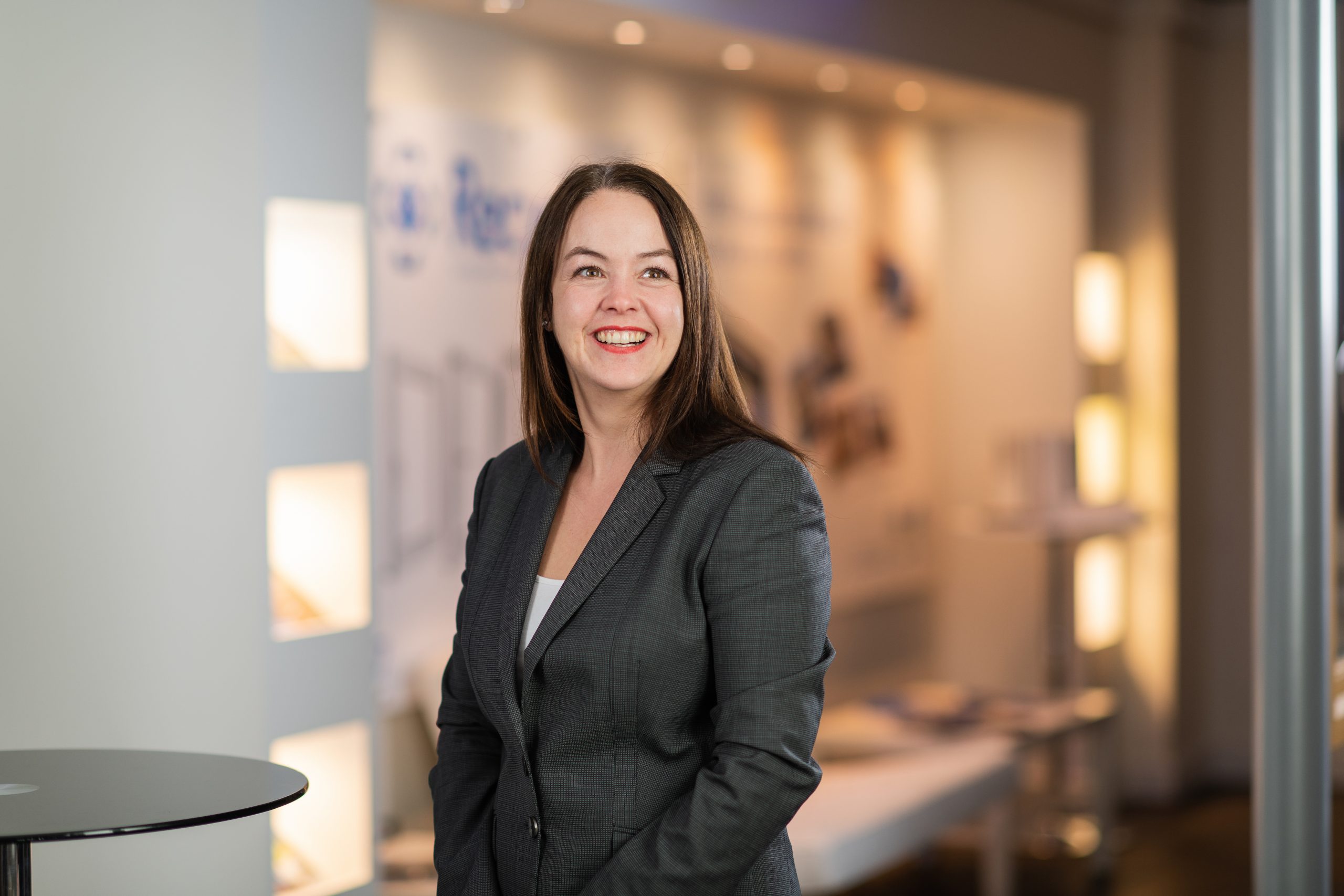 VEKA Group is proud to have been named on the shortlist for one of the most prestigious awards in the North of England. The awards showcase role models and celebrate the many different ways women and men contribute to a thriving Northern Powerhouse.

Now in its fourth year, the NPW awards attracted more than 900 nominations across 10 award categories and VEKA Group has been shortlisted in the ‘Medium Organisation’ category.

The nominations were shortlisted and assessed by 60 judges ranging from independent business owners to senior executives from large multi-national organisations. Judge Sam Walker, Broadcaster and MD of What Goes On Media, said: “It’s a privilege to be a judge for the Northern Power Women Awards for the third year running. The level of passion, talent and commitment across the nominees is wonderfully inspiring. Learning about projects and businesses across the north that are quietly changing the future is brilliant and eye opening.”

Simone Roche MBE, founder of Northern Power Women said: “The number of nominations we received this year demonstrates the outstanding talent we have in the North of England. It was an extremely tough job for our judges and I didn’t envy them having to make the decisions. Huge congratulations to our shortlisted nominees, I’m looking forward to celebrating with them all in March at the ceremony!” 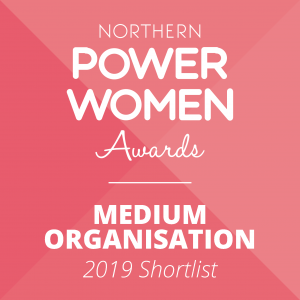 The VEKA Group team is delighted to have been recognised on the shortlist of these important awards. As part of the award submission, Marketing Director Dawn Stockell explained how VEKA Group works to accelerate gender balance: “Despite being a manufacturing organisation within a particularly male-biased industry, namely fenestration, I’m proud to say that VEKA has a good representation of women in senior positions. Due to the proportion of women in these higher paid roles, the mean gender pay gap at VEKA stands at -6.56% (in favour of women).

“The business proactively promotes and showcases our female leaders and team members through a range of opinion pieces, employer brand comms, and supports them in entering awards to ensure recognition for their contribution to our overall business success.

“As the VEKA Marketing Director, I was the first female appointed to sit on the VEKA plc board and together with our Head of HR we are active in driving female business leadership; from working with Lancashire’s Chamber of Commerce and its Unique Women networking group, to supporting Northern Power Women and looking to host podcasts into 2019, among other things.

“VEKA Group is a major Burnley employer and was crowned ‘Employer of the Year’ in this year’s Red Rose Awards and ‘Employer of the Year’ at Burnley’s biennial Business Awards in 2017. Our commitment to all our employees is paramount and our recent flexible working approach has facilitated greater work/life balance, of benefit to both male and female employees alike.
“By encouraging diversity across our many teams, different perspectives, ideas and solutions result in greater opportunities for individuals and also for the company as a whole.

“I am proud to have seen VEKA Group make the shortlist and I’m looking forward to celebrating with – and learning more about – other empowering North West businesses at the NPW Awards in March.”