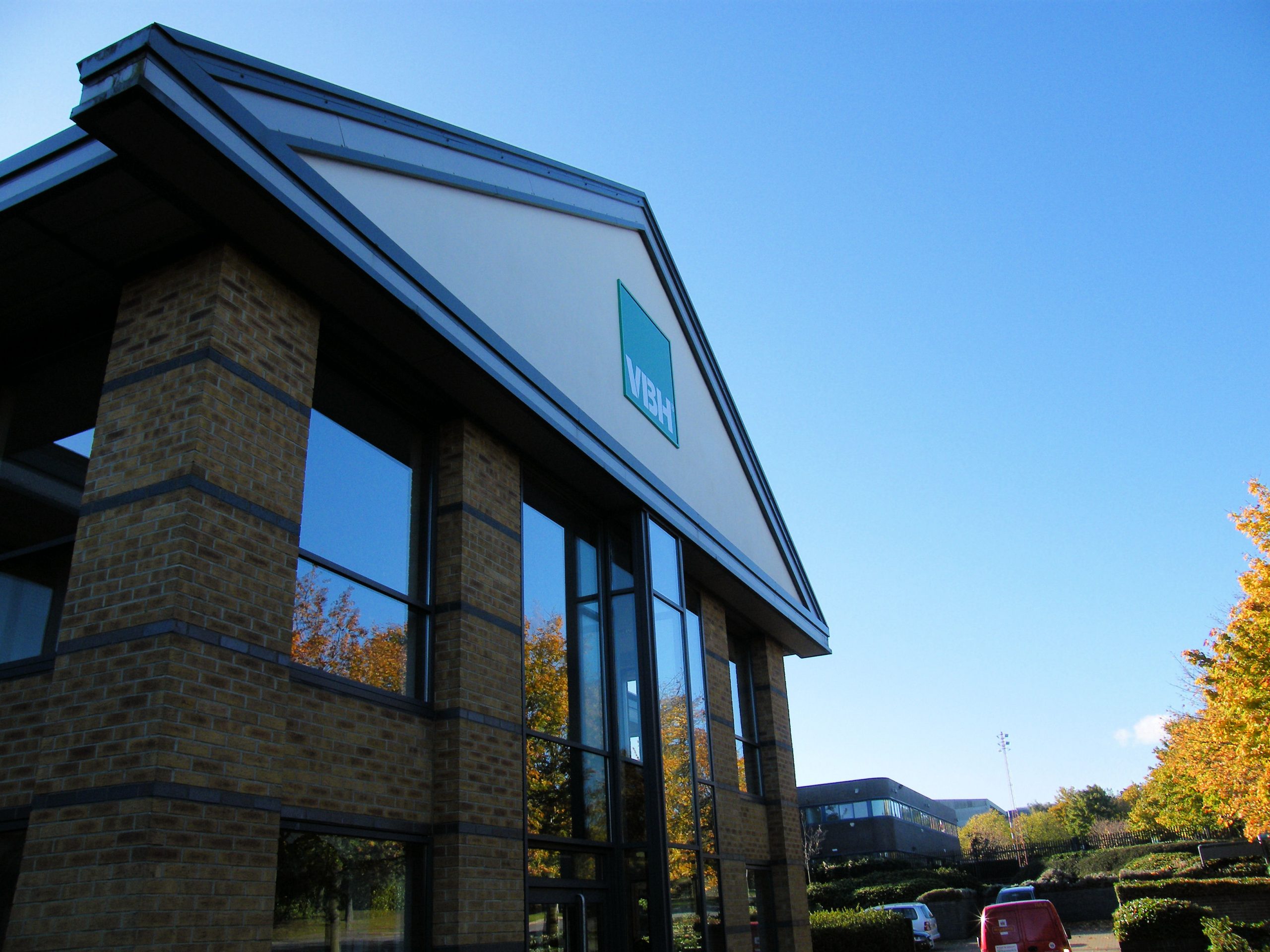 VBH (GB) is celebrating seven award nominations this autumn. The leading hardware manufacturer has been shortlisted for three awards at the G-Awards 2019 and for The National Fenestration Awards (NFAs), and makes the shortlist in the Medway Business Awards too!

For the G-Awards, VBH is a finalist again for Component Supplier of The Year – which they won in 2018 – and also for Customer Care Initiative and Unsung Hero with Goods In Team Leader, Lee Pollard. Lee has worked with VBH for 34 years, making him one of the longest serving staff members at the company.

Finally, VBH’s strong service and support culture led to the company reaching the finals in the Medway Business Awards. Judges visited the Gillingham HQ earlier in September to review the business.

Simon Monks, Managing Director at VBH says: “I’m extremely proud of my team’s achievements and continuing dedication in customer care and support, with initiatives such as Csat scoring questionnaires for customers, and our Technical Team on standby for systems houses, fabricators and installers to help with any queries. These nominations are down to our fantastic staff and the brilliant culture in our business. It’s a privilege to be recognised in these nominations, and we’re keeping our fingers firmly crossed for some wins!”

For more information on VBH, visit www.vbhgb.com and follow @VBHGB.