Home Business Time to draw a line in the sand 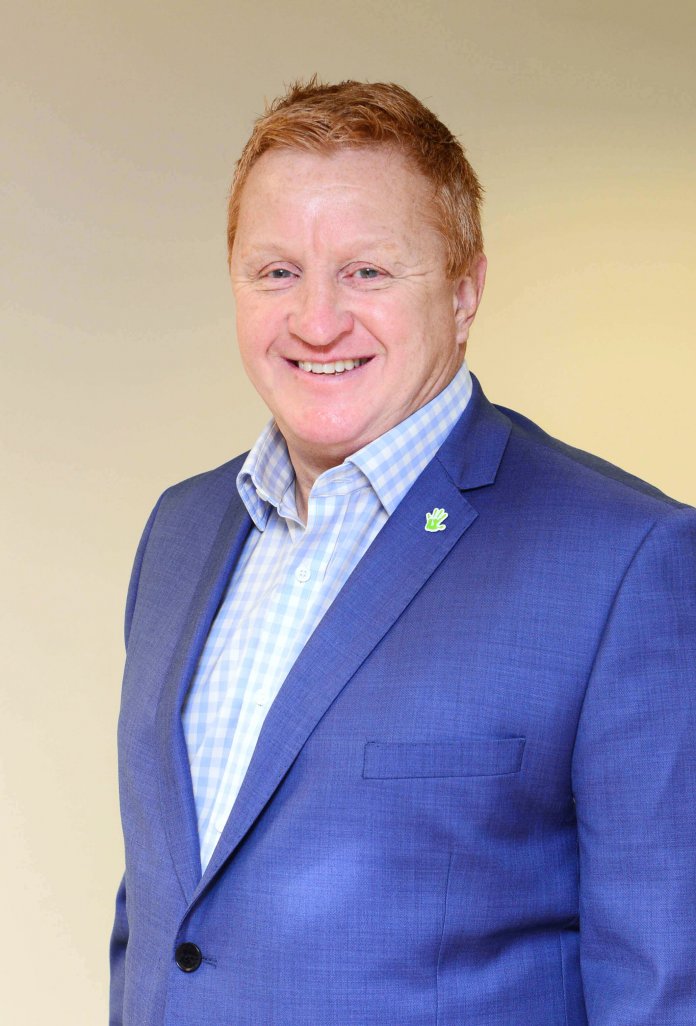 Following yet another controversial glazing industry pre-pack administration, Gary Morton of the Boing Boing Group gives his take on the practise, and how the industry should respond.

Once, there was a real stigma attached to going bankrupt – and as a society, it’s good we’ve become a little more compassionate.

Sometimes, businesses fail through no direct fault of the people that own and run them, and those people deserve our understanding and support, if appropriate.

But it is also feasible for companies to take advantage of our collective generosity and goodwill.

This, unfortunately, is what we have seen with the recent collapse of the Customade Group.

In June, the company was placed into administration, owing huge sums of money to its suppliers, crown debt and worst of all, a fair number of its employees.

However, within minutes it had been bought by Dutch private equity firm Nimbus, as part of a ‘pre-pack administration’, and resurrected as a new company – unbelievably, headed by the exact same management team.

Incidentally, the new companies were set up in early February, way before Covid-19 struck.

In certain situations, pre-packs are a good thing – they can rescue struggling businesses in a way that saves jobs, which, in the longer term, helps the suppliers, employees and customers who rely on them.

But as cases like these demonstrate, in practise they are often used for all the wrong reasons.

When executive mismanagement takes thriving, well-regarded businesses and destroys them, they can let the people responsible walk away without any repercussions – and leave suppliers and former employees to pick up the pieces.

No consequences, no responsibility

More or less, three hundred people lost their jobs as part of the Customade ‘pre-pack’ deal – most of them by text message. Hannah Bardell, MP for Livingston, where a lot of those jobs have been cut, said she was ‘disgusted’. She’s not the only one. I’ve received dozens of messages from suppliers and employees left hanging.

But the thing I find most appalling of all is that the company’s management have not taken a shred of responsibility for what has happened. The arrogance of it is breath-taking.

The industry rumour mill is awash with tales of strong-arm tactics to enforce continued supply, customers forced to pay the debts of Oldco, and Newco not standing by their product warranties.

When you run a business, you get highly paid, but the buck stops with you – that is the trade-off. Be humble, admit errors, adapt your attitude to fit the occasion, but no… not these guys.

It seems they aren’t willing to accept any responsibility whatsoever, blaming IT viruses, Covid-19, bad debts and more.

During pre-packs, administrators are required to submit a report on the conduct of a company’s directors. Let’s just say I think this one would make for very interesting reading – if it’s produced correctly!

Time to draw a line in the sand

It isn’t the first time pre-packs have allowed devious management and directors to cause huge damage to our industry, and leave the businesses who depended on them struggling to make ends meet.

But as a sector, we’ve got the power to make this type of pre-pack socially unacceptable.

For the sake of our industry and all the great people in it, I think we have a moral responsibility to stand up to companies like these – to tell them that if you treat your suppliers, your customers and your employees with such disdain, we won’t work with you.

When incidents like these have happened in the past, I’m sorry to say, many of us have been shown to have very short memories. We’ll get angry about it for a bit, but soon slip back into the familiar routine, and start giving them our money again.

This time, we have to do better than that. It’s extremely encouraging to see some of the industry’s most respected suppliers and the media refusing to deal with Customade’s latest incarnation – Glass Times, the FIT Show, VBH and Veka to name a few.

Hats off to them for taking this stance. My hope is that many other businesses will follow suit.

Doing the right thing is rarely easy. Especially in times as uncertain as these, we’re all under pressure to take every bit of business that comes our way.

But if we just roll over and let those responsible get away with it, we will only have ourselves to blame when the same thing happens again, as it inevitably will.