Home Business The Green Homes Grant was a disappointment – but at least we’ve... 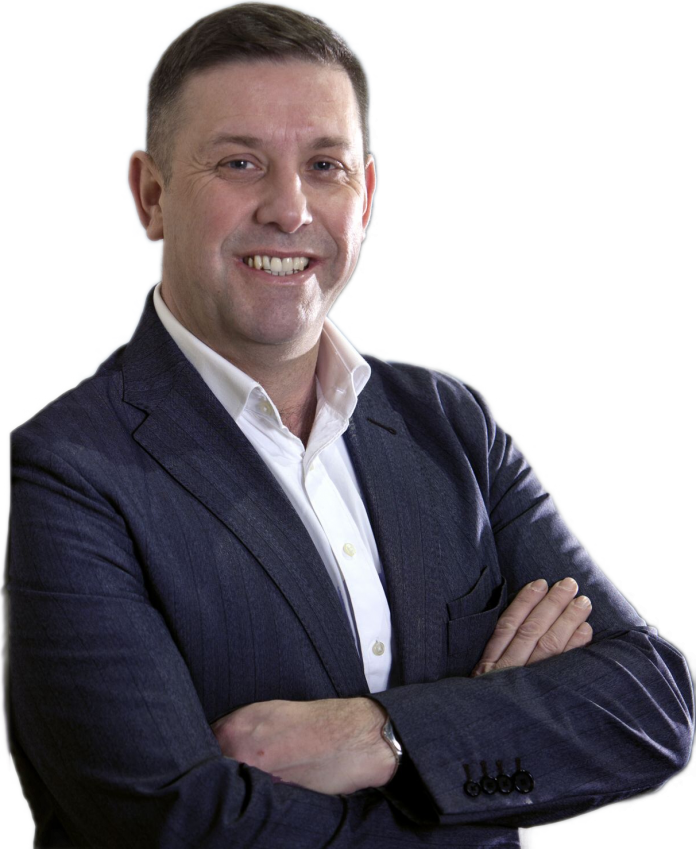 After a frustrating few weeks, the government has finally confirmed the details of its Green Homes Grant.

First announced back in July, the multibillion-pound scheme was billed as a way of boosting the UK economy in the wake of coronavirus, and accelerating attempts to reach the country’s ambitious 2050 carbon reduction targets.

We were told that homeowners were to be offered vouchers worth up to £5,000 to cover two-thirds of the cost for home improvements that increase energy efficiency.

It sounded promising in theory – but, crucially, we weren’t told what products would be eligible.

For the fenestration industry, that was a big problem. Customers started cancelling orders in the belief that they’d be able to get them significantly cheaper once the initiative began.

Our sector had come out of lockdown to find extremely high demand for windows and doors – but many feared this was now under threat.

Weeks later, we’ve finally got some clarity about the scheme, and what it means for fenestration.

In my view – and the view of a lot of people I’ve spoken to in the industry – it’s a real disappointment.

Homeowners can only claim the vouchers if they want to install insulation, ground or air-source heat pumps, or solar panels.

If they use them to pay for one of the above, they can also use them for glass and glazing products – but only to replace single-glazed windows with double, triple or secondary glazing, or install energy efficient doors.

Given that around 90% of the UK’s windows are now thought to be double-glazed already, that drastically limits the amount of work British glazing businesses and their suppliers will get out of the scheme.

It’s also worth noting that of the windows that aren’t currently double-glazed, many can’t be replaced, because they’re found in listed buildings.

For sash window manufacturers like Victorian Sliders, the scheme may prove more positive – I’m willing to bet that there are more single-glazed sash windows still in use in the UK than casements.

For the sector as a whole, however, the impact will likely be minimal.

But at least we know now exactly what the Green Homes Grant scheme entails.

It’s likely that the vast majority of projects put on hold before the full details were announced weren’t replacing single glazing, which means that most if not all can be resumed.

The critical thing now is letting the public know the full details of the scheme. The government’s communications on this have been vague and unhelpful so far, so it’s probably down to us to tell them that most of the products they want installed won’t be eligible.

In the medium to long term, it’s possible that the initiative might have some positive effects for fenestration. The focus on the importance of sustainability may persuade homeowners to invest in energy efficient window and door products.

But let’s hope that now, with uncertainty about the grant scheme over, we can get back to what’s been one of the most buoyant periods we’ve experienced in decades.