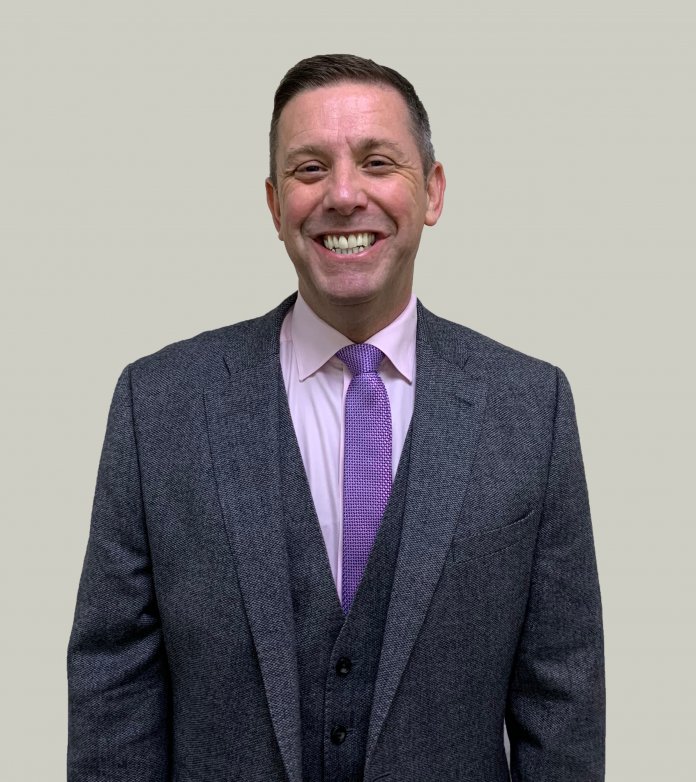 Thirteen years ago, Andy Jones had his argument that VAT should be cut on energy-efficient glazing products aired in Parliament. Now, following the cancellation of the government’s Green Homes Grant, he makes that case again.

One of my better claims to fame is that I was once mentioned in the House of Commons.

Back in 2008, I was Managing Director of warm-edge spacer manufacturer Edgetech, and passionate about advancing the public conversation on energy efficiency.

I’d organised a petition on the topic, which, on October 7th 2008, was read out by Independent MP Bob Spink.

Thanks to Hansard, the official record of Parliamentary debates, we know exactly what was said.

“The petition of Andy Jones and concerned residents declares that substantial energy savings, and consequential environmental benefits, can be achieved by the use of high technology, double-glazing and other energy efficiency products.

“The petitioners therefore request that the House of Commons urges the Government to reduce VAT to 5% on products and components that will make a significant contribution to improving energy efficiency.”

At the time, it didn’t go anywhere. But it’s a moment that I immediately thought back to when I saw that the government had cancelled the Green Homes Grant.

When it was first announced back in the summer, the Green Homes Grant scheme was greeted with cautious optimism by many in our industry.

It seemed like it had potential to help boost the sector after a challenging period during the first coronavirus lockdown, and make important strides to prepare Britain’s housing stock for a net zero future.

But in practise, it was extremely complicated. Companies had to jump through multiple hoops just to be eligible, and even then, glazing products were only a very minor part of the scheme as a whole.

In fenestration, a lot of businesses quickly lost interest. But we weren’t the only ones who were less than enthusiastic. Of the 600,000 households we were promised would benefit from the scheme, only 60,000 went on to access it.

All in all, it was a bit of a damp squib – and thirteen years on from when it was first aired in parliament, I still think my idea is much better.

A much simpler solution

To give our sector a substantial boost, and make a significant contribution to retrofitting Britain’s homes in time for 2050, I think VAT on all glazing products rated A or above should be cut to 5%.

The advantages over schemes like the Green Homes Grant are obvious. It would be so much simpler for everyone involved – for homeowners, for product suppliers, for installers, and for the government.

There would be no need for drawn-out approval processes for businesses who wanted to get involved, or complex eligibility criteria for the public.

In a relatively short space of time, I think it could dramatically accelerate the modernisation of British homes – a fifth of which were built before the First World War – and would simply bring windows and doors in line with other products like energy-saving boilers.

The case for A+

You could argue that my proposal needs updating for the 2020s.

Back in the mid-2000s, the debate about energy-efficient glazing was still in its infancy. Today, the majority of the windows installed are A-rated or better.

So to make a real impact, perhaps the VAT reduction would have to apply to products with an A+ rating – which would deliver even greater reductions in both the country’s energy use and carbon emissions.

But regardless of the precise details, I think that an initiative along these lines would be a much quicker, simpler and more impactful way of improving energy efficiency right around the UK.