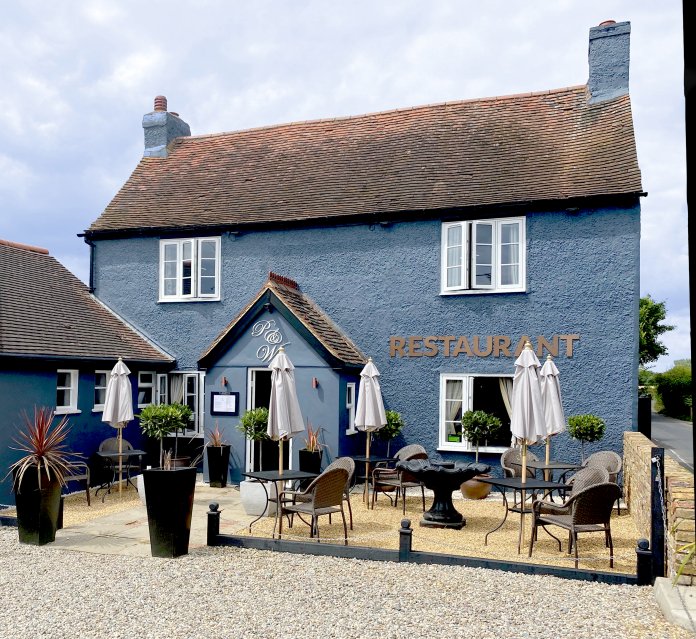 Spectus flush casement windows have been used in a 16th century building near Chelmsford, Essex.  The Pig and Whistle has a long history as a public house but got converted in 2013 to a popular local restaurant.

The replacement windows were undertaken by local domestic installation company, Chignal Windows Ltd who are based near Chelmsford.   Kevin Lovett, Managing Director of Chignal Windows, said: “The Spectus flush casement windows were chosen to replace the property’s ageing timber frames.  The heritage importance of this building was fundamental and the windows needed to sympathetically reflect the style and aesthetics of the originals. I knew the Spectus flush casement was the perfect choice for this high-profile job as the windows would enhance the character of the building and offer modern day thermal efficiency too.”

All windows at the front of The Pig and Whistle needed to be replaced and where fitted with white flush casements with Georgian bar detailing and monkey-tail handles.    Due to the build of the original window aperture, the windows had to be fitted from the outside.   Kevin explains: “The original windows had been screw-fixed into large timber fronts within the aperture.  As such, we needed to reverse the lugs on the windows and fit from the outside to ensure a perfect, clean fit was achieved.”

Chignal Windows is a domestic business formed in 2019 by Kevin Lovett.  Kevin has been fitting Spectus windows since 1984 into the commercial sector via his installation business, Seaxe Contract Services Ltd.   In setting up his new retail business Kevin’s objective was to offer a range of high-quality products with an exacting service promise and no pushy hard sell. And in delivering a stunning heritage project like The Pig and Whistle, Kevin has achieved exactly what he set out to do.