Home Doors & Windows OPTIMA CASEMENT WINDOWS FROM PROFILE 22 AT THE HEART OF A MAJOR... 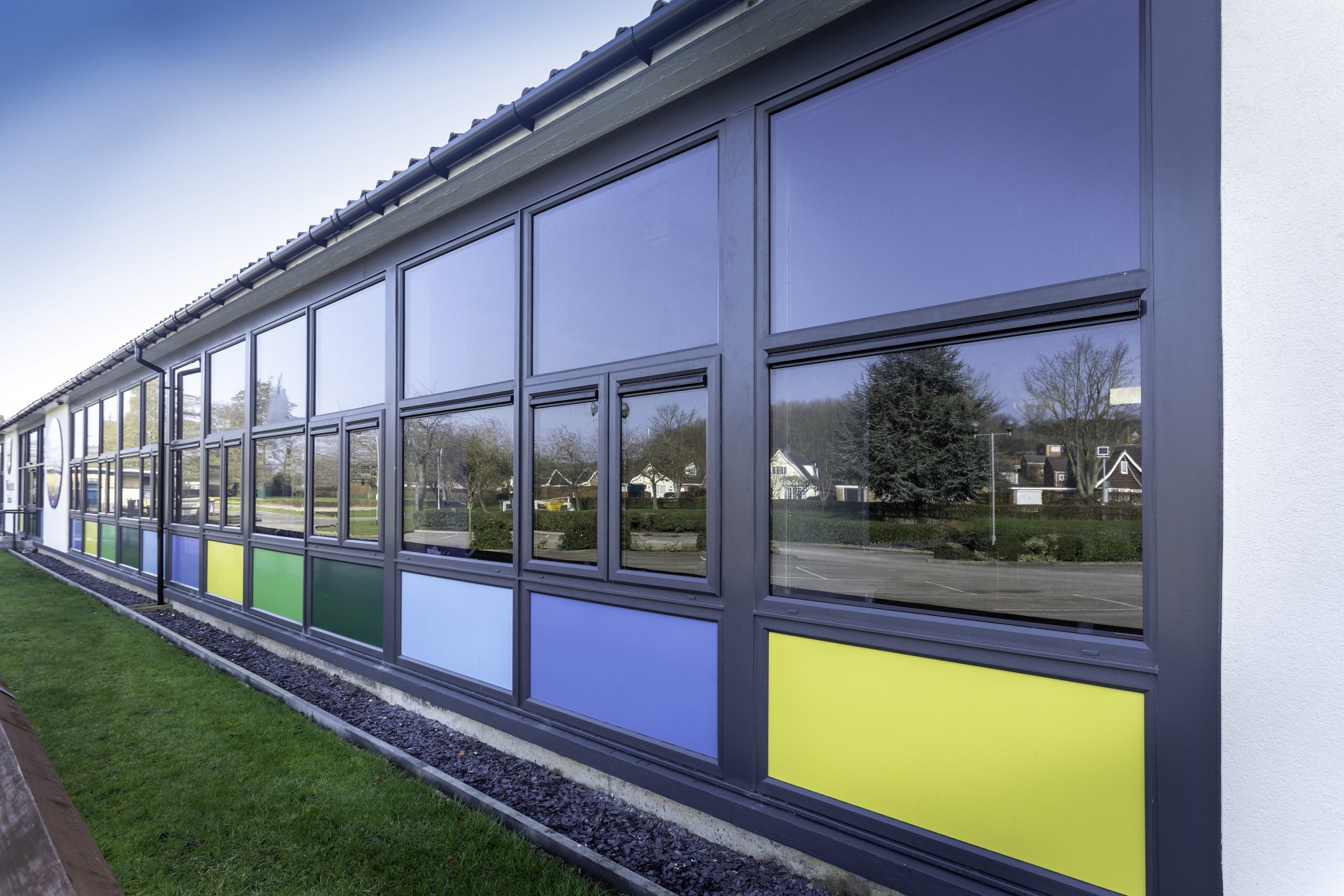 Profile 22’s Optima Casement Windows were a central part of a £1.3 million renovation project at Woldgate School and Sixth Form College in Pocklington near York.

In May 2017, Woldgate School secured £1.3 million for improvements to its buildings from the Department for Education. The funds were to cover work including the removal and replacement of external walls not of brick construction, as well as windows and doors, many of which were the originals from when the school was first built. The older buildings would also have their roofs replaced as part of the project.

Profile 22 Approved Window Contractor Kingfisher Windows was appointed principal contractor for the works. The company undertook the design, manufacture and installation of the window element of the project and worked closely with trusted sub-contractors to deliver other aspects to the high standards the project demanded.

Optima from Profile 22 is one of the most widely specified commercial systems thanks to its impressive list of benefits that help specifiers meet even the most demanding of requirements. Optima delivers optimal thermal performance, achieving a 1.2 W/m2K U-value as standard, with U-values as low as 0.8 W/m2K possible. It is PAS24 compliant as standard, with Secured by Design options available as well. In its aesthetics and versatility, it sits comfortably in any architectural style.

A number of factors made the renovation project at Woldgate School potentially interesting, not least the fact that initial works took place during term time, which meant careful planning to minimise disruption to the school day.

Jonny Reynolds, Director at Kingfisher looks back at the works undertaken with pride. He said: “We are delighted to have played such a big role in improving school facilities for the next generation.”