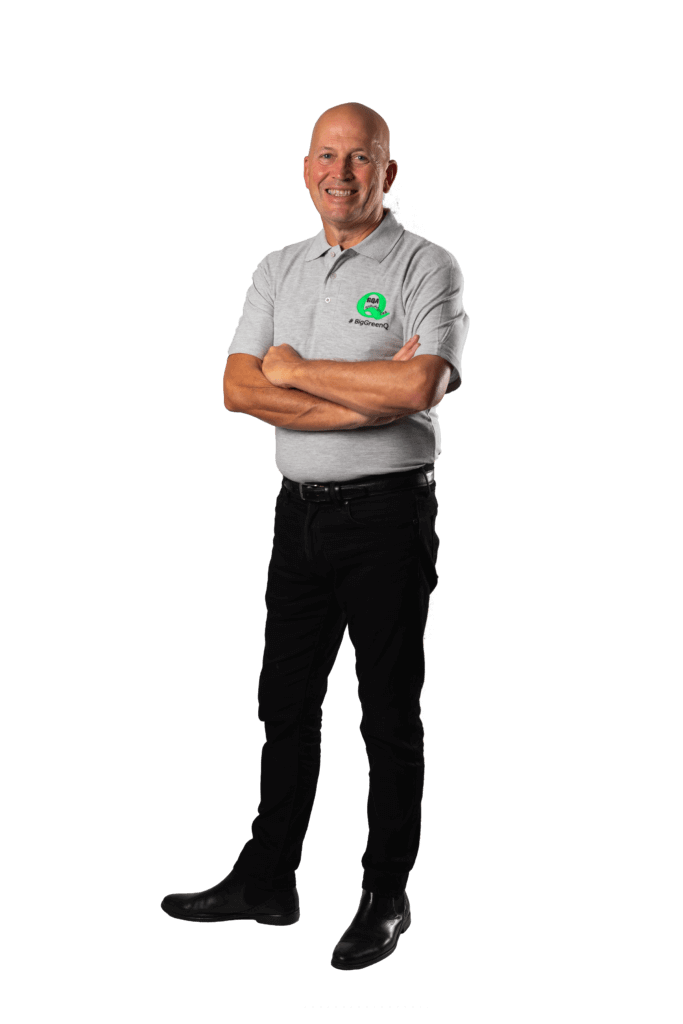 Mike Morris, GQA’s Chairman since its inception in 2002 has passed away after a short illness.

With a background as a trained engineer working in industry and then for a large part of his career working in education, Mike was perfectly placed to understand the huge value of training and qualifications in raising standards to support both the personal and professional development of individual employees.

Having become Chairman, he oversaw the sustained growth of GQA from a small single sector awarding body to the organisation it is today, providing over two hundred industry-relevant qualifications delivered through over two hundred Approved Centres in sixteen sectors.

“Everyone here at GQA sends our condolences to Mike’s wife, Jane, his two sons and his two grandchildren. He will be sadly missed.”

For much of the time that Mike chaired the GQA board, Justin Ratcliffe also served as a GQA Director. Justin was elected as Chairman when Mike retired from his role earlier this year.