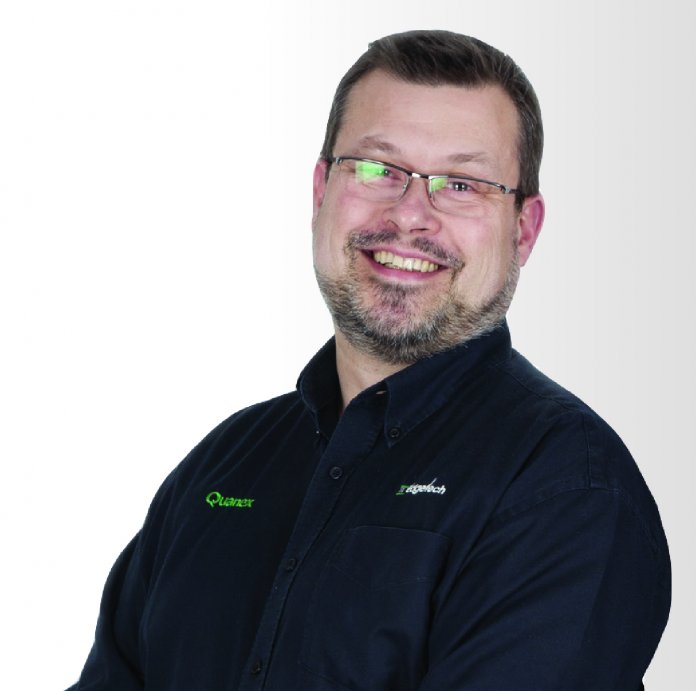 At Edgetech, we’re delighted that common sense has prevailed for a second time regarding product safety regulations and the UK’s exit from the EU – but we still have some concerns.

We’ve been closely following the government’s plans for replacing the CE mark: the symbol that, for decades, has indicated whether a product complies with EU health, safety and environmental protection laws.

When the UK voted to leave the EU, it was inevitable that system would have to change – but in the early stages, the government’s handling of the process was far from satisfactory.

Ministers suddenly announced that businesses would have to start complying with its new UKCA mark by January 2022 – leaving extremely little time for thousands of companies to get vast numbers of products retested.

Faced with a backlash from industry and lobbying from trade bodies, the government reconsidered, recognised the challenges faced by industry, and extended the deadline to 1st January 2023.

Now, they’ve gone further. One of the biggest challenges preventing businesses from certifying their products to the new UK standard was the lack of a mutual recognition agreement that would allow them to use test data from EU recognised notified test houses to support their certification.

This has changed. The government has made it clear that AVCP System 3 testing data from an EU recognised notified body will be accepted until the 31st December 2022.

This makes things significantly easier for UK businesses to achieve UKCA marking and is therefore an extremely positive move.

However, one of the core difficulties still remains. Even now that data from EU notified bodies will be accepted, there are still only a relatively small number of test centres to go around – and thousands of businesses from multiple sectors rushing to get their products tested.

Our fear is that this is only going to provide short term relief, and many of these tests take many months to complete in test centres already backed up.

So there’s the question of what happens in the long-term. After we reach the 1st January 2023 deadline, if testing is delayed or incomplete, or if recertification is required as a result of product introduction or changes, what happens then?

If the only test resources are UK approved bodies, how does the industry cope, particularly when not all certification required is even available from a UK approved body?

Currently there’s a lack of UK Approved Bodies capable of testing IGUs to certain specific requirements in EN1279 or WA17/1 thermal testing in the UK.

And then there’s the extremely complicated situation in Northern Ireland – where businesses are faced with the costly and challenging prospect of having to meet CE, UKCA, and the territory’s own UKNI marks all at once, potentially having to gain duplicate certification from different regional test bodies.

Rather than a succession of quick fixes, none of which deal with the core issue, we hope we’ll see ministers in the UK and the EU agree on the most pragmatic solution – an ongoing Mutual Recognition Agreement, that sees EU body test certificates accepted in the UK and vice versa.