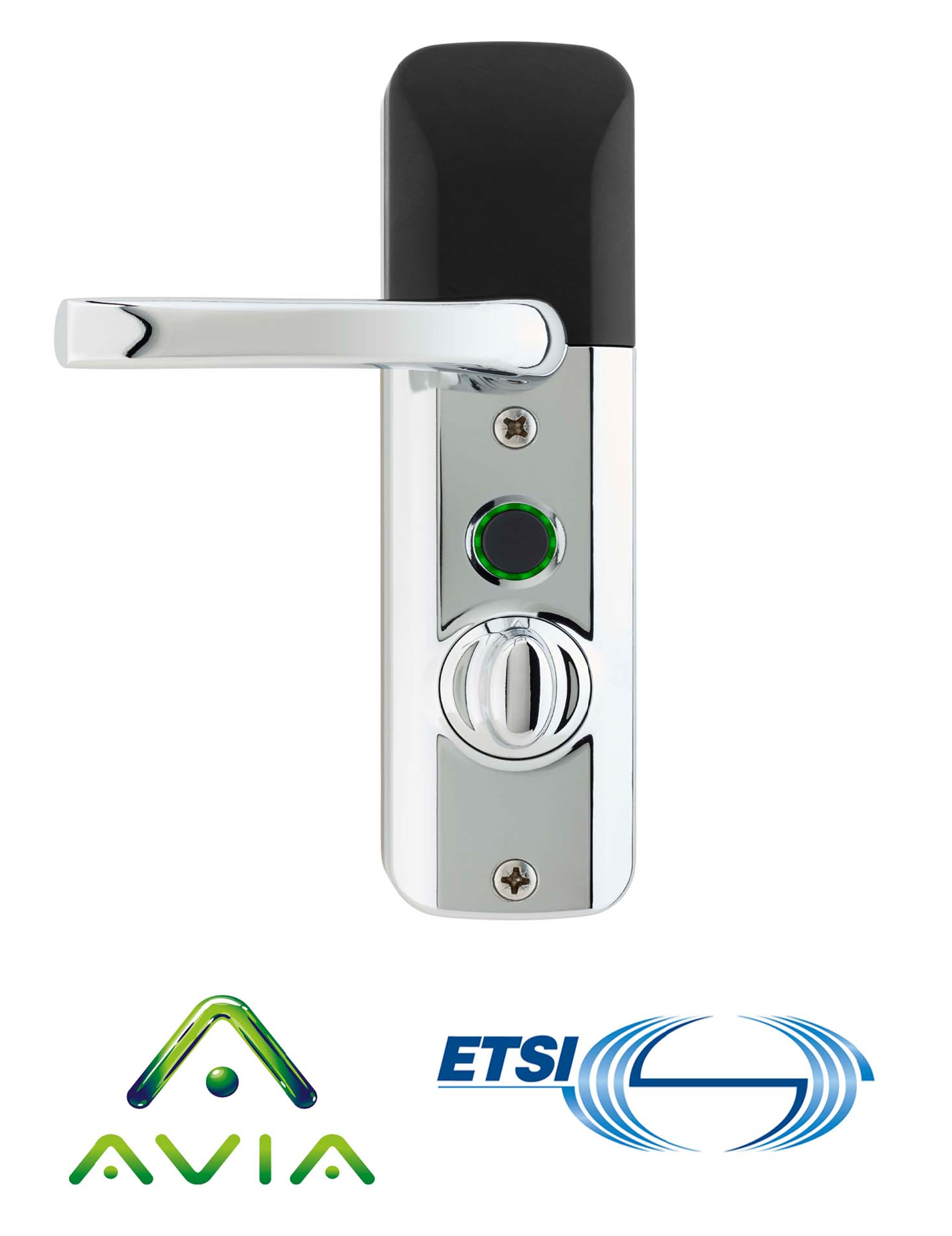 With the intensive growth of Internet-connected devices cyber security is a growing concern internationally as well as in the United Kingdom. With this in mind, in October 2018 the UK government released a Code of Practice for Consumer Internet of Things (IoT) devices that advised manufacturers on cyber security best practise and which also gives guidance for consumers on security for smart devices in the home.

This was quickly followed in February of this year by ETSI, The European Telecommunication Standards Institute, which released the first globally applicable standard for consumer IoT security ETSI TS 103 645

The UK Code of Practice sets out practical steps for IoT manufacturers and other industry stakeholders to improve the security of consumer IoT products and associated services. Implementing its thirteen guidelines will contribute to protecting consumers’ privacy and safety, whilst making it easier for them to use their products securely. It also mitigates against the threat of Distributed Denial of Service (DDoS) attacks that are launched from poorly secured IoT devices and services.

The ETSI Standard, based on the Code of Practice, specifies high-level provisions for the security of consumer devices that are connected to network infrastructure, such as the Internet or home network, and their associated services. It provides basic guidance for organisations involved in the development and manufacturing of consumer IoT on how to implement those provisions.

The Mighton Avia smartlock was submitted for rigorous testing by BSI following which the product was certified as being compliant with both the Code of Practice and ETSI Standard. The achievement of these standards, says the company’s chairman Mike Derham, ratifies the company’s decision to base the product on Apple HomeKit technology: “This achievement reinforces the principle we set out to achieve whilst developing Avia – that we should engineer in the very best security possible for both the hardware and software elements of our product. This includes the use of the Apple HomeKit security ecosystem and a TS 007 3 star cylinder, the latter of which allows a key override, a crucial back-up feature on smart locks. Peace of mind is the key to gaining consumer trust for smart locks for their homes.”

Further information on both standards is available here: https://www.gov.uk/government/collections/secure-by-design