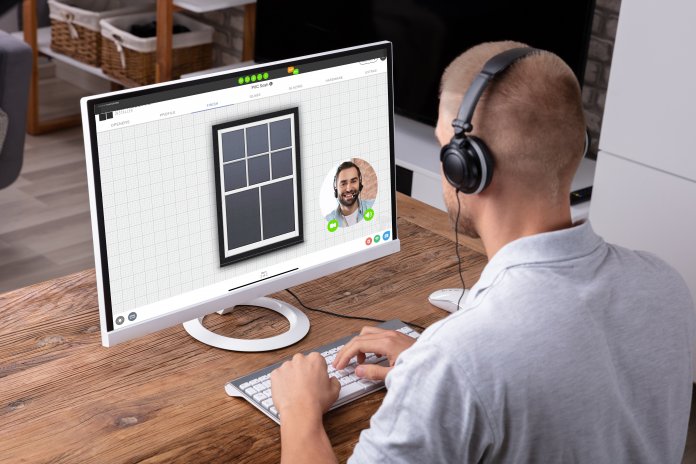 Installers using TommyTrinder.com’s pioneering sales and visualisation app have given its support service a 5-star average rating. Based on 164 ratings, the tech support for the Framepoint® app is free and unlimited, with support available via online webchat or one-to-one scheduled video calls.

“The app can be set up, branded and ready to go in minutes, but installers like the reassurance of a helping hand when needed,” explains Chris Brunsdon, CEO of Tommy Trinder, a previous installer and former owner of the TimberWindows.com franchise. “Our users range from IT geeks to self-confessed ‘technophobes’ – but the support helps them all make the most of the app, and ultimately sell more windows.”

Bertrand Dupont, Tech Support for Tommy Trinder, adds: “The support sessions add a further dimension in allowing installers to ‘have their say’ in how the app is developed. We’ve had four major updates since January and are continually adding to the app, whether that’s deep customisation features or detailed sash horns and Canterbury etched glass. The additions and tweaks are all based on user feedback. “

Launched in January, Framepoint® now has over 500 individual users, with 30-40 installation companies signing up a month since lockdown, due to the app’s successful adaptation for remote selling. “It’s a minimal investment – with no contract – which can transform leads and conversion rates for installers, while securing the future of their businesses,” explains Chris. “Framepoint® is built by installers for installers, so they can sell the way they want to – anytime, anywhere, and not locked into one manufacturer or material. Retail installers are seeing conversion rates of 80% and saving 50% on quoting and admin time alone.”

For more information or to book a demo, visit www.tommytrinder.com.