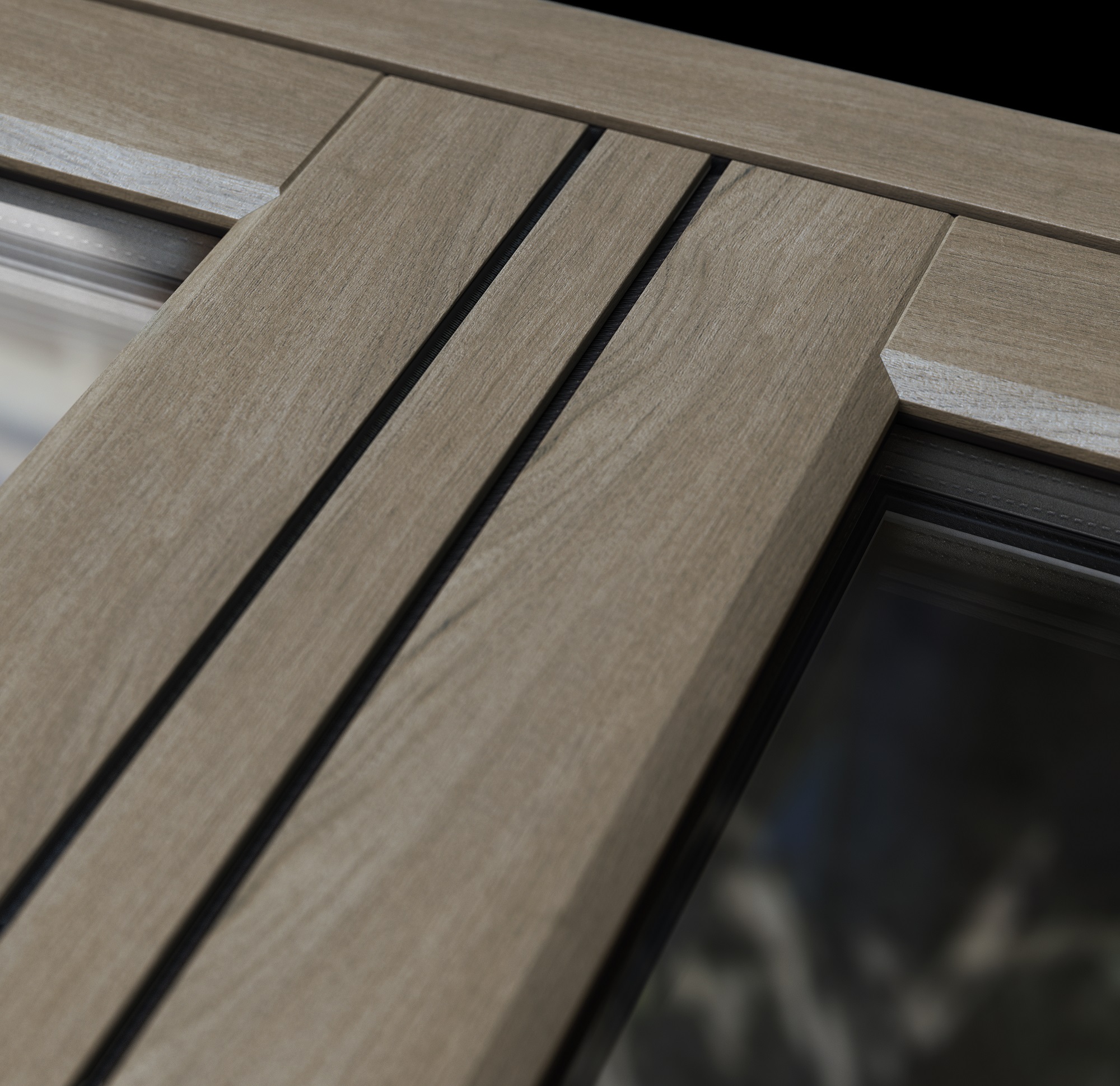 Longstanding Profile 22 fabricator Heritage Trade Frames switched to Optima when Profile 22 launched the system in 2016. The Bolton-based trade fabricator has seen steady growth year-on-year ever since.

Phillip Cresswell, Sales and Marketing Manager at Heritage Trade Frames, said: “Optima is a superb system on every level. There’s no doubt that the system has helped us to achieve this consistent growth – it offers our customers everything they’re looking for, which makes it an easy system to sell.”

As Phillip has found out, the award-winning Optima system is an efficient to fabricate and trouble-free to fit system that has been designed to look better and perform better than any other system on the market.

Optima consists of several fully integrated systems, including a Sculptured System and a Flush Casement System, both of which are available from Heritage Trade Frames. Both these incorporate features that other systems lack and have been designed to fully integrate with other Epwin Window Systems products to help fabricators and installers create seamlessly beautiful projects.

Phillip particularly praises the Flush Casement System, which replicates the original features of timber casements more accurately than rival products and gives superior thermal performance too. He says: “We are seeing particularly strong growth in our Flush Casement Window sales. It provides the sleek lines that today’s customers are looking for.”

Heritage Trade Frames is one of the North West’s leading trade fabricators. It has over 20 years’ experience in the industry and specialises in supplying high quality products and building long-term, proactive relationships with its customers.

The Optima system was designed to give fabricators and installers a competitive edge. And as Heritage Trade Frame’s experiences show, it’s certainly living up to its ambitions.