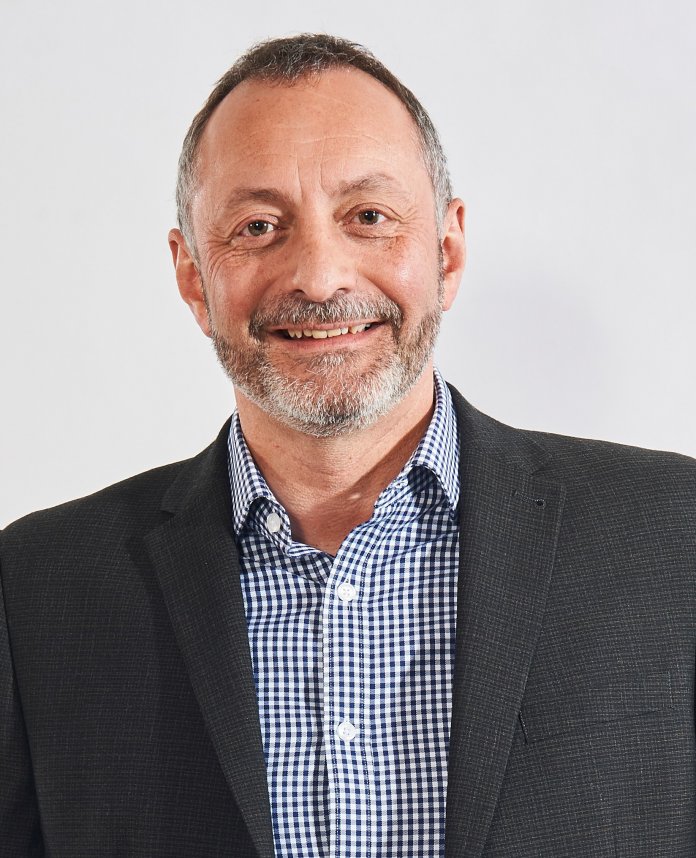 As the Government releases further information regarding the Green Homes Grant initiative a month after the headline announcement by the Chancellor of the Exchequer Rishi Sunak, installers who experienced hundreds of cancelled orders have now been joined in their disappointment by homeowners learning that they will not, after all, have their replacement doors and windows heavily subsidised when the scheme launches in September.

Although there was no specific mention that ‘double-glazing’ would be included in the initial announcement made to MPs in the House of Commons on 8th July, there was immediate speculation that the energy efficiency grants would include replacement windows. This resulted in a number of window and door installers reporting cancellations of signed orders as homeowners interpreted the announcement as providing large subsidies for the windows and doors that they had ordered, if they waited for two months when the scheme was set to begin.

Now that further details of the Green Homes Grant scheme have been released, it has become clear that only single glazed windows will qualify for replacement, with the emphasis now clearly placed upon insulation and other energy efficiency measures. The latest statement by the government does refer to replacing doors, but the details of this remain unclear.

“Frustratingly, the Green Homes Grant scheme will be seen as a missed opportunity by everyone across the glazing industry,” says Chris Beedel, Director of Membership for FENSA. “FENSA will continue to engage with BEIS [Department for Business, Energy & Industrial Strategy] to ensure that Government sees the positive contribution that replacement windows and doors can make to the energy efficiency of homes in the UK.”

However, it was the nature of the announcement of the Green Homes Grant scheme that has caused the greatest frustration, says Beedel: “The nature of the announcement of Green Homes resulted in widespread speculation amongst homeowners that they would be broadly entitled to substantial discounts, which resulted in the inevitable and highly damaging cancellation of hundreds of orders. This had the reverse effect of stimulating business and creating jobs, and damaged window installation companies throughout England and Wales.

“Furthermore,” said Beedel, “even the relatively few homes to which the Green Homes window and door grants will now apply, can only be installed by companies who have additionally been certificated against the PAS2030 standard, when the opportunity should have gone to all FENSA Approved Installers and other government sponsored competent persons schemes.”

Chris Beedel concluded: “We firmly believe the glazing industry has a major role to play in hitting energy efficiency targets and FENSA will continue to engage with BEIS to ensure that Government sees the positive contribution that replacement windows and doors can make to the energy efficiency of homes in the UK.”