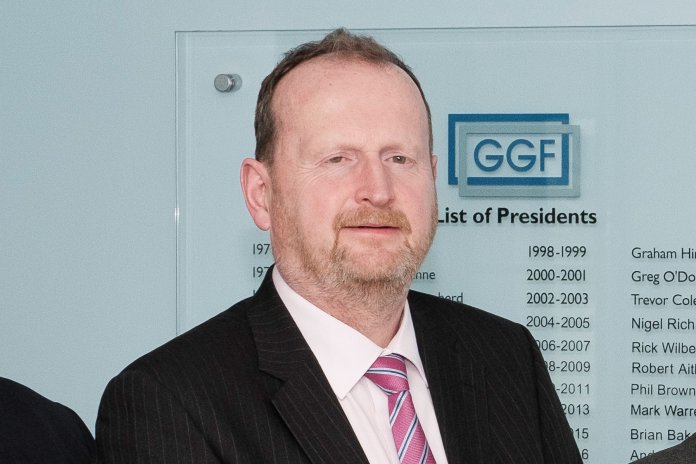 Following the Glass and Glazing Federation (GGF) recent communications to Government highlighting the poor timing of the Green Homes Grant Scheme, the industry’s leading trade body is continuing to crank up the pressure on the Government.

Last week a letter was sent to Alok Sharma MP, Secretary of State for BEIS (Business Energy and Industrial Strategy), highlighting concerns over the scheme’s criteria for approved installers and assessors.

The content of the letter related to the potential criteria including compliance with PAS 2030 (the standard for retrofit installers) and PAS 2035 (the standard for individuals such as retrofit assessors and retrofit co-ordinators). The GGF opposes the prospect of PAS 2030 being part of the criteria and proposes that the scheme operates to the Competent Person Scheme (CPS) rules.

John Agnew, GGF Managing Director explained, “The GGF is against the prospect of installers having to comply with PAS 2030 if it is part of this scheme’s criteria, on several levels. Firstly there is the cost that companies would have to invest in a scheme that may deliver very little in return. Secondly, the process and time it will take companies to attain PAS 2030 could be lengthy and it can be an expensive process for SMEs with a relatively low return. The Competent Person Scheme rules should suffice for any energy efficient scheme. It would then open up the opportunities to most companies in the industry.”

In the letter to, the GGF once again emphasized the poor timing of the scheme and urged Government to also include all glass and glazing energy efficient products, following some reports that it would only be for single glazing upgrades to double glazing.

The question regarding the timing of the scheme was also put to Chancellor Sunak in the House of Commons last week by Felicity Buchan MP (who met with the GGF in February to discuss various campaigns). Live on Parliament TV, Chancellor Sunak replied that both he and Alok Sharma were aware of the timing issues and that he was “leaving it up to BEIS to communicate the detail of the scheme”.

In addition to the above, in the last week the GGF’s Managing Director, John Agnew countersigned an industry letter that was sent to the Secretary of State for BEIS and confirmed an imminent meeting with BEIS. John Agnew said, “This week, we will have a video-meeting directly with the BEIS officials who put the Green Homes Grant Scheme together and we’ll be raising our numerous concerns about the scheme including; it’s criteria and timing and the impact it is having on our Members. We understand the full details of the scheme could be unveiled this week.”

The GGF has also recently issued information to the mainstream media, highlighting the negative affect of the scheme announcement on the glazing home improvement sector. Both the BBC and the Daily Telegraph have received information and opinion of the scheme’s impact on the industry and its potential for the sector when it launches in September.