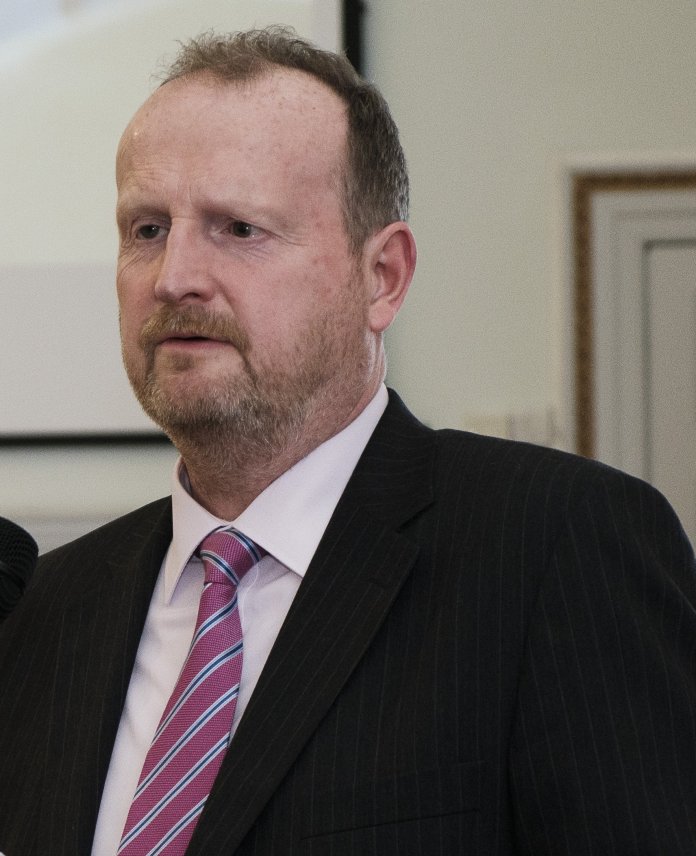 The Glass and Glazing Federation (GGF) has written to the Government to express its disappointment in the Green Homes Grant Scheme which is due to be launched in September.

In letters to the respective departments, BEIS (Business Energy and Industrial Strategy) and MHCLG (Ministry of Housing, Communities and Local Government), the GGF highlighted the problems with the scheme including:

On the letters to the Government ministers, John Agnew, GGF Managing Director commented,

“The GGF has received many complaints from angry and disappointed Members following the unveiling of the scheme’s details. The vast majorities of companies don’t qualify for the scheme and even if they went down the route to achieving PAS 2030, it will take time and money and doesn’t guarantee the work. After the impact on our industry due to the COVID pandemic followed by damage caused by the Chancellor’s statement a month before the scheme details were released, our industry deserves and expects better support from Government.”

The GGF is continuing communication with both BEIS and MHCLG on several work streams including the “Road to Recovery” Repair Maintenance and Improvement (RMI), Brexit and Fire Safety. GGF members will be fully informed when any new information becomes available.