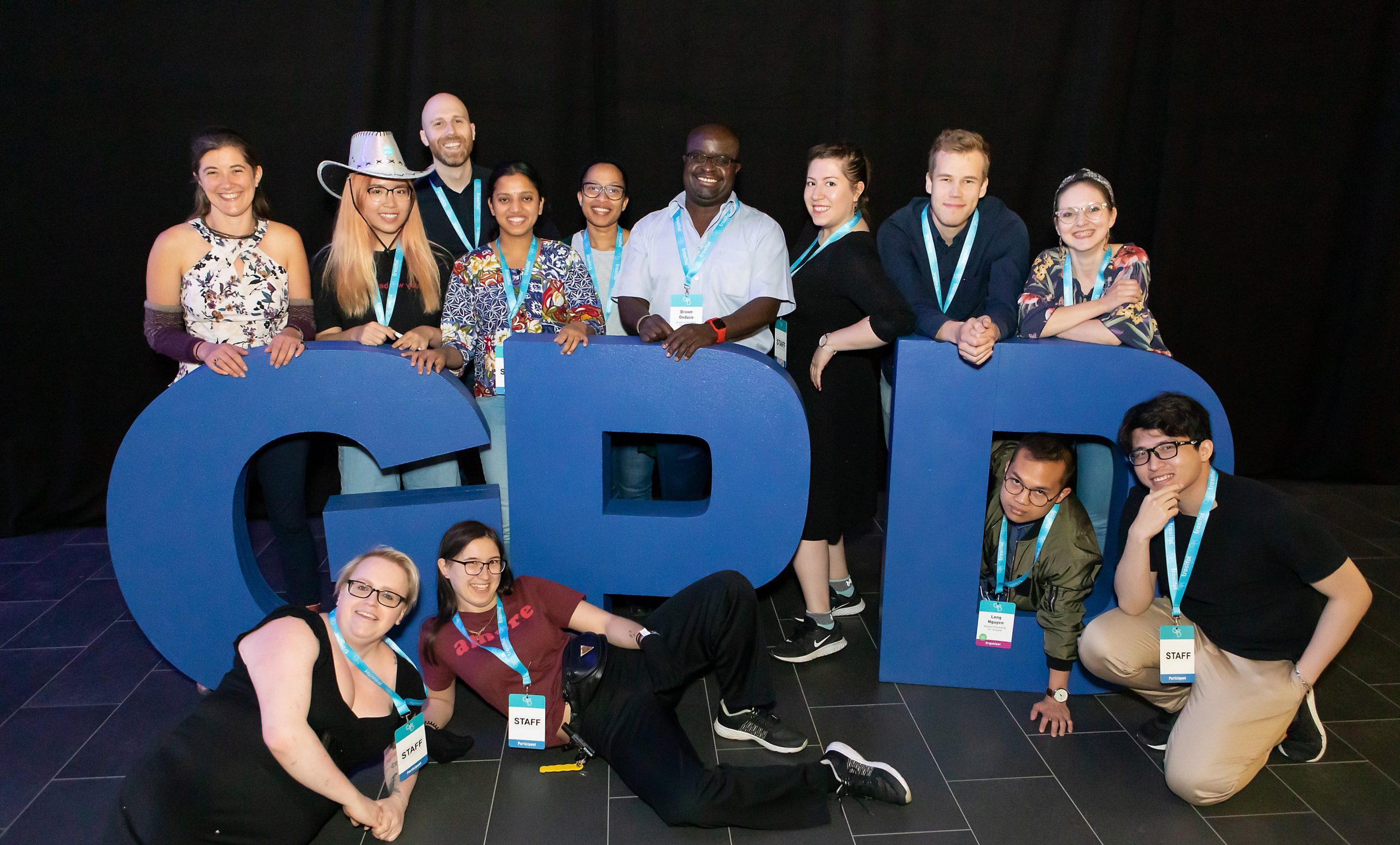 The recent Glass Performance Days in Tampere proved insightful and enjoyable for the GGF and Members alike as over 1,000 delegates from around the world, participated in four days of excellence from workshops, conference sessions, seminars, forums and an exhibition from hundreds of companies in the global glass industry.

The events continued into the evenings with a “Get Together Party”, Conference dinner and memorable “Farewell Party” that this year was combined with organiser Jorma Vitkala’s retirement party – and he went out in amazing style – hovering 100ft above a lake at midnight in water jet boots to the gasps of hundreds of GPD visitors on the lakeside in the land of the midnight sun.

“My principal interest in the Glass Performance Days conference was to attend the seminar on Vacuum Insulated Glazing. This is an emerging technology that some of our Members are already using because of its performance in terms of form-factor and thermal efficiency. The seminars, led by Dr Cenk Kocer of the University of Sydney, were both excellent and we will be issuing some information on the evolution of this technology for the benefit of interested Members. I have made some interesting contacts from GPD and the evening events were a great opportunity to meet representatives from global companies, other trade bodies and members of the international trade media for our sector. The GGF will definitely attend and participate at this event again in the future.”

“I have attended GPD since 1995. Soon after I became the chairman of the GPD ‘Tempering & Pre-processing’ session. Since then the evolution in the glass processing industry has been considerable, from the introduction of post-temperable coatings, to the Heat Soak Testing according the EN-standard and recently the progress made in reducing the appearance of anisotropy in heat treated glass. Attending the GPD allows you to keep up with the state-of-the-art technology in the glass industry. Moreover, as participants from all-over the world are attending this conference, it is a unique opportunity for networking.”

“We’ll definitely make this bi-annual event a fixture in our travel plans. From the opening night’s high level presentations right the way through to the closing party on the Friday, the conference was inspirational, educational but also fun. It was a fantastic opportunity to learn what’s coming down the road in terms of architectural glass technology and of course, the chance to catch up with industry experts from around the world and to spend time with some of the other key distributors for EvGuard, our lamination partner, who were also a Silver sponsor of the event. It’s probably the only time I’ll ever witness 600+ of the glass industry’s leading lights in cowboy hats….no further comment required!”

‘A good teacher can inspire hope, ignite the imagination, and instil a love of learning’ -Brad Henry. Attending GPD is like attending school with good teachers. The speakers, give relevant, up-to-date and innovative presentations. It’s a joy to participate, catch up with business friends but more importantly to have real time access to a pool of exclusive industry knowledge. I look forward to the future of GPD, and seeing how it will reinvent itself after the departure of Jorma Vitkala”

The last words go to the man known as “Mr GPD”, Jorma Vitkala who has been instrumental in the organisation and promotion of the event since GPD started 27 years ago. Though Jorma is retiring, he is not making a sudden departure and will continue in a consultative role for GPD.

“I want to personally thank everyone who has contributed to and attended GPD over the last 27 years. It has been a great journey and this year’s GPD has reached new higher levels of excellence. With over 1,000 participants in total, including all the speakers, Helsinki High Rise seminar, management forum guests and local Tampere workshops, GPD 2019 has set new records in many ways. An all-time high of 280 first-timers attended, marking a new era of next-generation participants. These will be some of our upcoming ambassadors to carry on making GPD a truly one-of-a-kind forum for openly sharing ideas, innovations and inspiration.

GPD 2019 was very special to me as it was my last as Chairman of the event. Being Chairman of the Organizing Committee has been a special highlight of my lifelong career. This year’s Farewell Party – along with my retirement party – was literally one of the highest points in my entire life. Although I may have look utterly horrified when being lifted up by water jets on a flyboard, I was thoroughly enjoying myself.

We will be putting out more on this year’s activities, but the feedback I have already received has been unbelievably positive. I will continue to act in an advisory role to keep the GPD network going and connect people in the industry for next GPD generation. Once again thanks to everyone who has made GPD an outstanding event for the glass industry”.