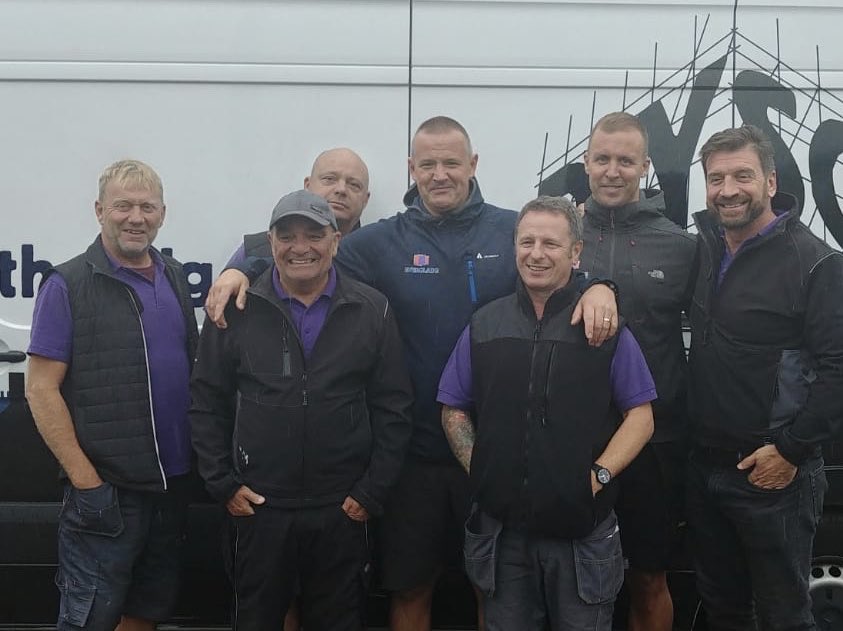 Everglade UK, a VEKA UK fabricator and installer based in Manchester is proud to have contributed to DIY SOS ‘The Big Build’ which transformed the Bolton home of Heather and Martin Taylor-Mann and their children.

The episode, which aired on BBC One at the end of November saw 150 volunteers extend and reconfigure the house to make it better suited to the family, and – in particular – their nine-year-old son William who is severely autistic and has a high sensitivity to noise. 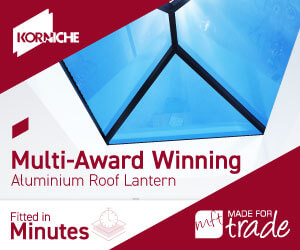 Unable to talk, William communicates his distress through crying. He finds sleeping extremely difficult and is often awake through the night, which also disturbs his sisters.

Everglade Co-Owner Deni Sirovica explains: “It was fantastic to be involved in a project that will bring such enormous improvements to their daily life. The Taylor-Mann family (of five) were sharing two bedrooms and as the youngest daughter got bigger and William’s condition meant that he tended to keep everyone awake, they were becoming overwhelmed by their circumstances. 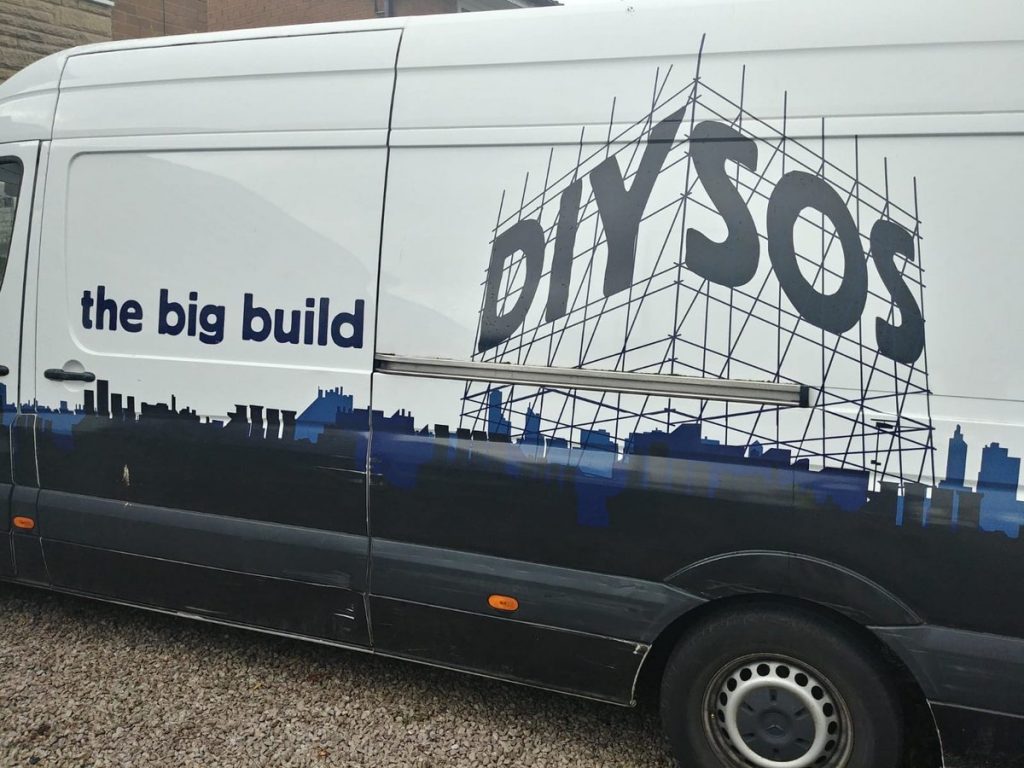 “Martin had begun to build a third bedroom, but as often happens, work commitments and financial constraints meant the project got waylaid.

“DIY SOS came in to help, with plans to build a timber-framed, soundproofed extension for William where he could have his own specially designed quiet bedroom space, and in turn, his two sisters could each have their own room upstairs without William keeping them awake at night.

“Originally, Everglade was asked to provide just two windows for the extension. But when we saw the extent of the plans for the rest of the house renovation, and we heard how William can’t be left upstairs – even momentarily – because he tries to climb out of the windows, we volunteered to fabricate and install eight VEKA FS casement windows completely free of charge. 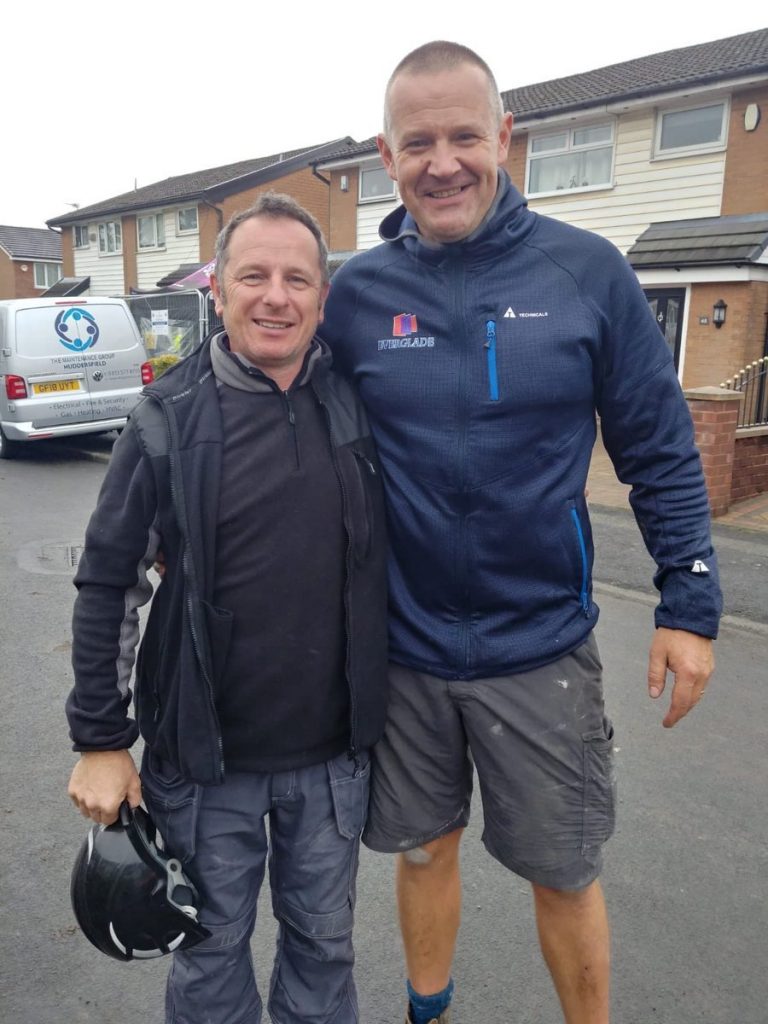 “The windows we provided were all ‘A’ rated, which means they’ll keep the house nice and warm, and thanks to the quality of these VEKA systems, they’ll also keep outdoor noise down. We fitted them all with child-lock restrictors to provide peace of mind that William wouldn’t be at risk of opening them wide enough to climb out.

“We also used VEKA profile to create the front porch, which brightened up the front of the house and created a welcoming entranceway.

“The job was particularly tricky because the whole project was completed in just nine days, so all the tradespeople were trying to work round each other at the same time in a very small space, but it all went well and the family were delighted – which is what it’s all about!”

The 150-strong team of volunteers completely renovated the downstairs kitchen and living room, as well as adding a dining room, a utility room and a downstairs bathroom next to William’s new bedroom extension (with specialist automatic taps that prevent him being able to cause the kind of floods he has in the past). They also completely reconfigured the upstairs by removing all the walls and redistributing the space to create three bedrooms and a decent-sized family bathroom, as well as tidying up the garden and laying a new driveway. Not bad for nine days’ work!

Martin added that the transformation will allow the family to focus all their energy on the three children: “We don’t have to worry about the house now, it’s perfect for us. We can just throw everything into them.”

When asked if the work was enough to minimise the possibility that William might have to go into care, Heather said: “It’s given us hope for the future, and it’s meant that William can just stay here as long as we can look after him. And that’s so important… we want to enjoy every minute…we need to say a big, big thank you. It’s more than we ever could have dreamed of.”