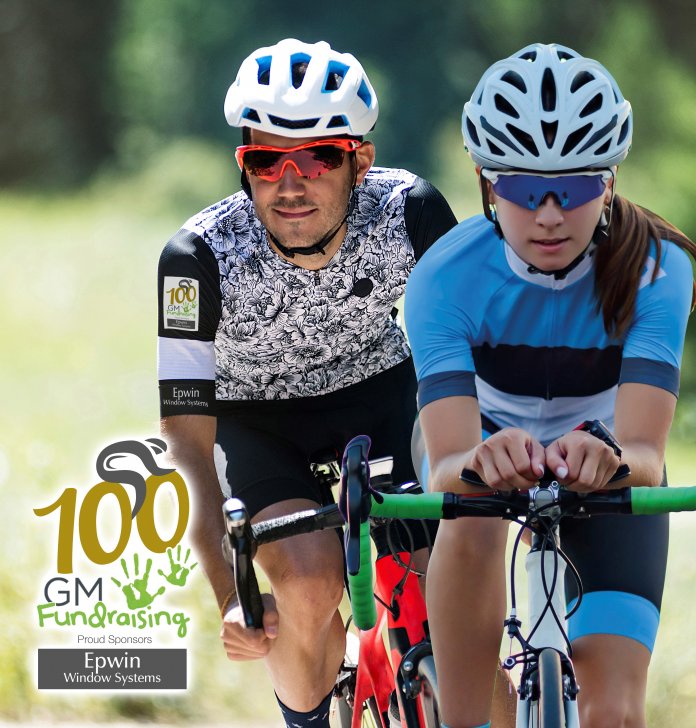 West Midlands based home security provider, ERA, is taking part in a 100 mile bike ride this summer to raise vital funds for its nominated charity in 2021, Hope House Children’s Hospices.

Taking place on Sunday 8th August 2021,  ERA employees, including Helen Downer, President of ERA’s parent company Tyman UK and Ireland, will be joining many other businesses across the UK as they take to their saddles for the ‘GMF 100’ Cycling Challenge.

Starting and finishing at ERA’s headquarters at the i54 business park in Wolverhampton, the team will cycle a total of 100 miles between them throughout the day to raise vital funds for Hope House.

The charity supports over 750 families throughout Shropshire, Cheshire, Mid and North Wales, providing palliative care for children with life‐limiting conditions. With over 95% of Hope House’s annual costs met through charitable donations, it relies heavily on the contributions from fundraising events such as the ‘GMF 100’ Cycling Challenge to carry out its essential work.

Helen Downer, President of Tyman UK and Ireland, commented: “We are extremely proud to be supporting Hope House Ty Gobaith Children’s Hospices for a second consecutive year and its fantastic to see the industry unite to raise much needed funds for such an important cause.

“Last year, I was set to take part in the charity’s Peak, Paddle, Pedal team fundraising event, which was unfortunately postponed, so the team and I are really looking forward to taking on this challenge, in addition to many others throughout 2021, to raise as much money as possible for the charity.”

ERA supports a charity voted for by its employees each year, which has previously included Alzheimer’s Research UK and Midlands Air Ambulance. With many of its fundraising activities put on hold last year due to the pandemic, ERA made the conscious decision to select Hope House as its nominated charity for a second year running.