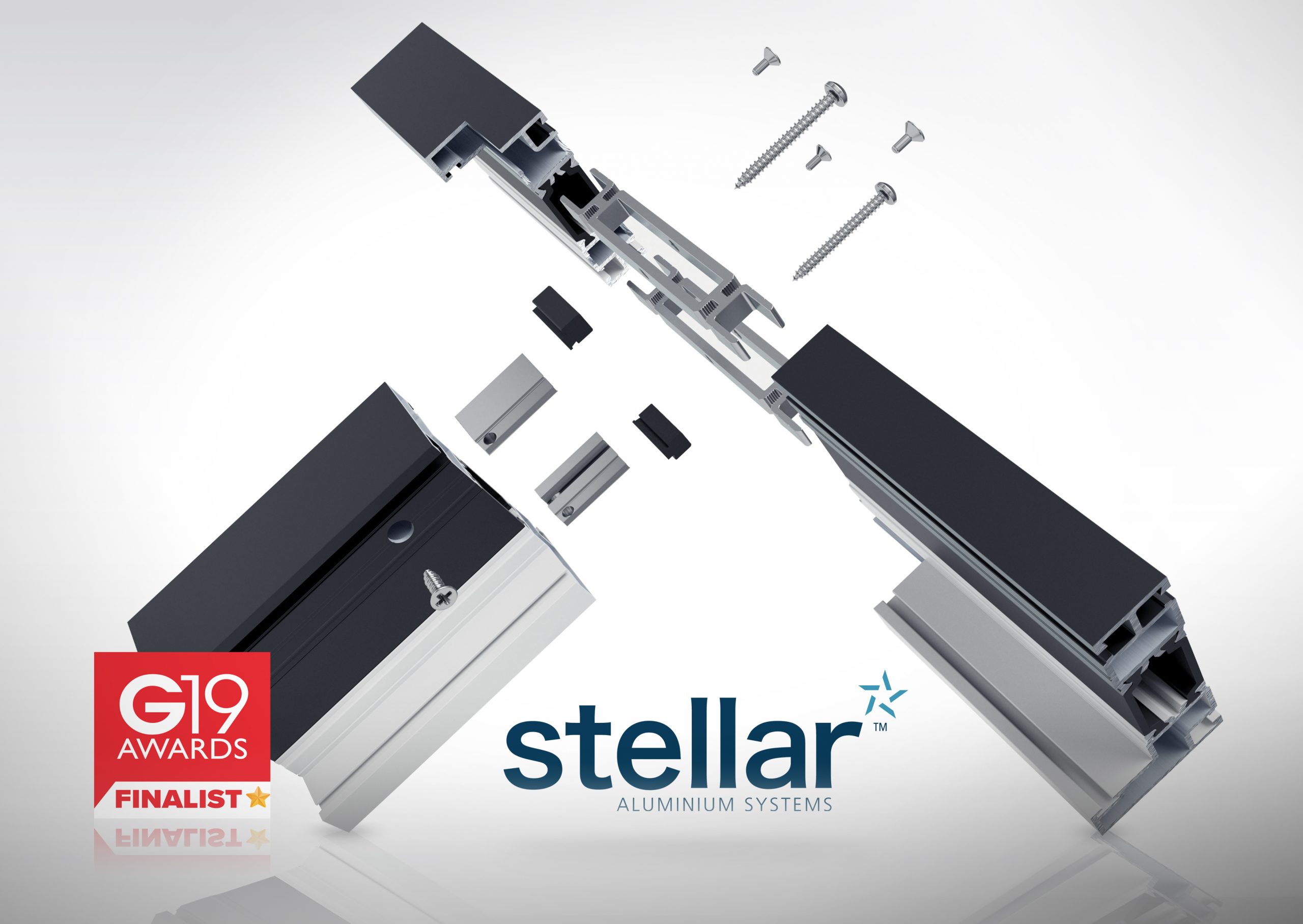 Gerald Allen, Marketing Manager at Epwin Window Systems, said: “The G Awards celebrate excellence in the window industry so we are delighted to have received these nominations. They reflect the hard work of our in-house teams and fabrication and installation partners.”

The systems house has been nominated in the New Product of the Year category for Stellar, its innovative new aluminium window and door system. It was designed from the ground up specifically for the retail and light commercial sectors and offers unique features that enable fabricators and installers to tap into the recent resurgence of the aluminium sector.

There is also a nomination in the Promotional Campaign of the Year for Stellar. The powerful, attention-grabbing campaign was based around the theme of space and the launch of a new star performer.

Finally, the systems house has been nominated twice in the Commercial Project of the Year category which showcase the design excellence of their products.

The G Awards are the industry’s premier event for the glass and glazing industry. The winners will be announced the G19 Awards Presentation & Gala Dinner on Friday 29 November at the prestigious London Hilton on Park Lane.