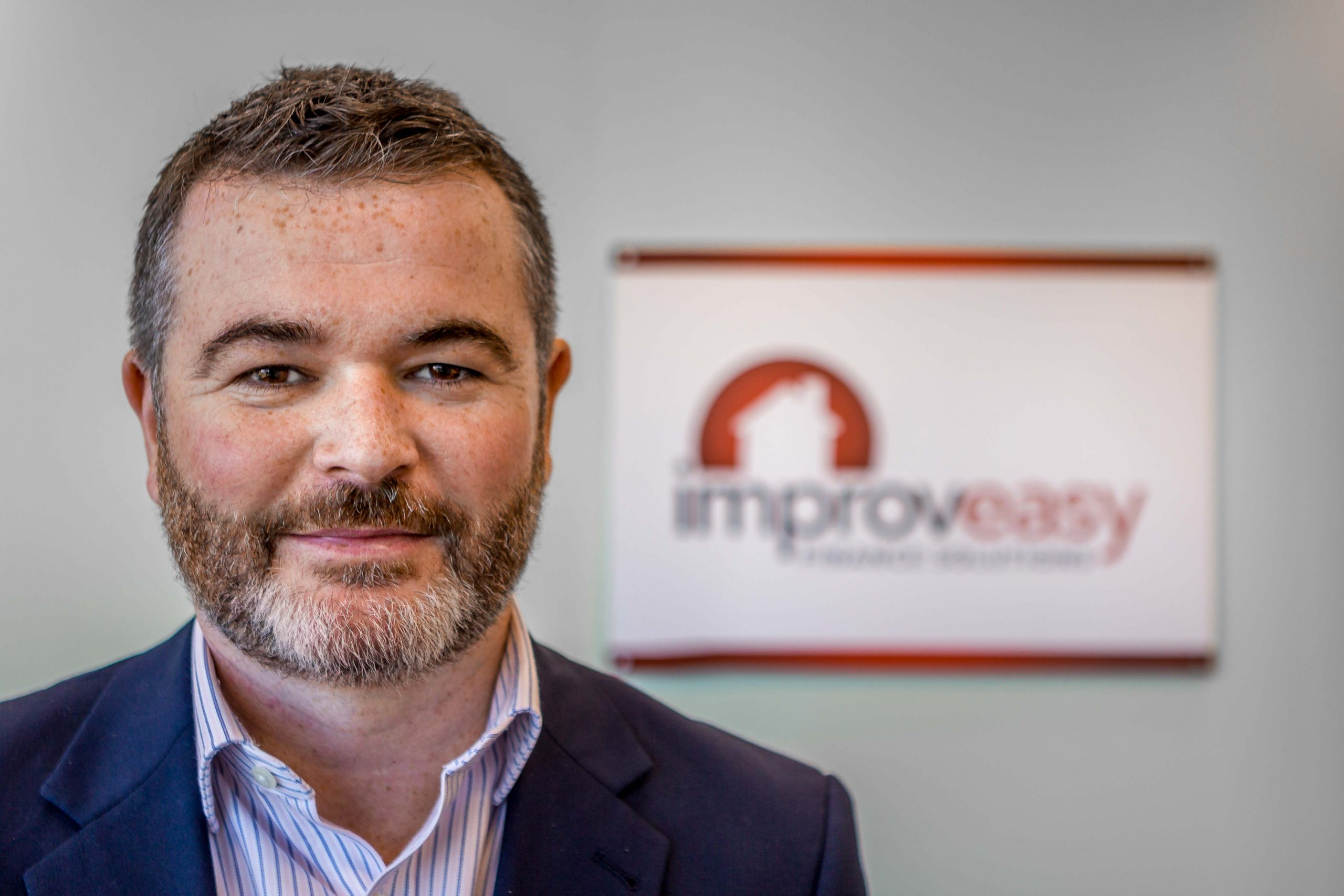 A recent report has revealed the true extent of Britain’s savings crisis, with a remarkable 15% of Brits having no savings at all.

The report, which was compiled by Finder, also found that one-in-three Brits have less than £1,500 in savings. It also revealed 22-29 year-olds are the worst at saving, with 53% not putting aside any money for a rainy day.

Whilst the number of Junior ISAs in the UK is rising, the average amount invested has declined by 22% compared to just two years ago.  Adult ISAs, on the other hand, have seen a sharp decline in recent years, with just over 10,000 ISAs active in 2017/18. The most common defence for the lack of savings is lacklustre earnings, while two-thirds of Brits said they didn’t have a financial plan in place.

Austin comments: “There’s little debate that consumer confidence is incredibly low, struggling against a backdrop of political and economic instability and Brexit uncertainty. Add to this an almost non-existent savings culture in the UK and it presents a challenging climate for retail businesses – especially in the home improvement market.

“While other markets and industries have turned to consumer finance to help remedy this scenario, it is still far from being readily available in the glazing sector. This continued savings crisis should serve as a wake-up call to installers and home improvement companies to meet the demands of the market and offer flexible finance options at the point of sale.

“When you consider 83% of consumers said retailers offering finance influenced their decision to purchase, it’s an opportunity that businesses cannot afford to miss.”

Improveasy’s range of finance packages, including 0% APR and ‘Buy Now Pay Later’ allow homeowners to have all kinds of home improvements installed immediately and pay in monthly instalments, rather than saving for potentially years at a time.

Their service also allows companies to avoid the lengthy process of becoming FCA regulated. Instead, installers become an Appointed Representative (AR) of Improveasy and can offer finance options under the Improveasy banner or using their own company’s brand. As the exclusive finance partner to FENSA and GGF Group members, new customers can benefit from a year’s free membership of FENSA when they sign-up with Improveasy.