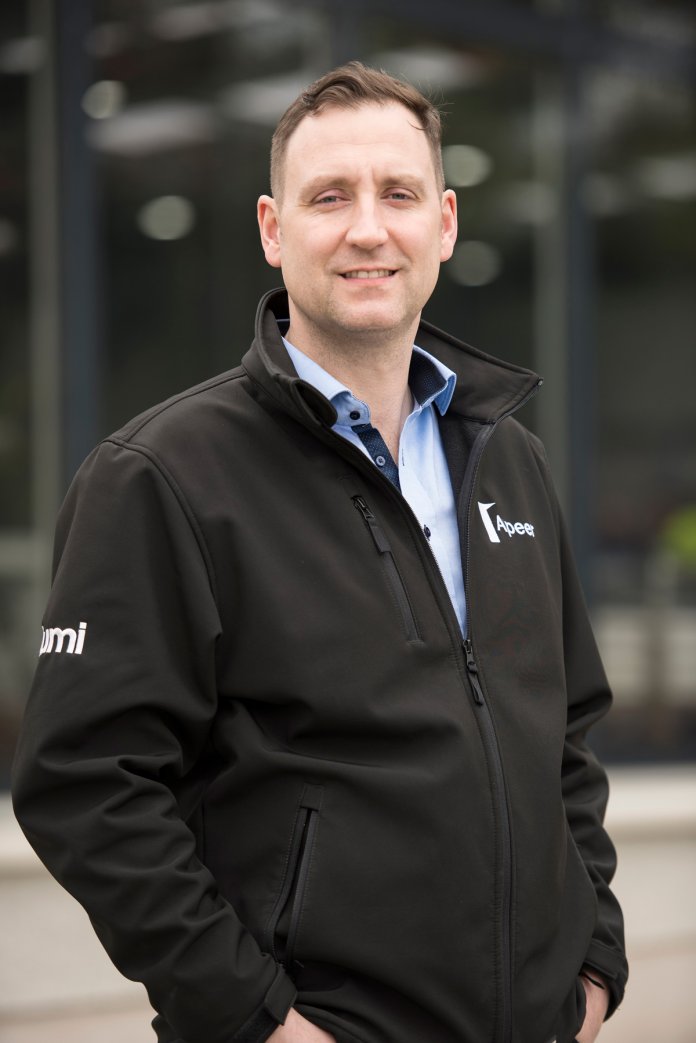 Apeer, which manufacturers Apeer composite doors and Lumi windows and doors at its Ballymena, Northern Ireland factory, says that despite coverage in the national press advising that the suppliers of fresh goods, especially, are facing difficulties in delivering produce to Irish retailers and caterers, deliveries of the firm’s Apeer doors and lumi windows to the UK mainland, are unaffected by Britain’s final exit from the European Union.

Asa McGillian, Apeer’s Managing Director, says that whilst there are minor changes to administrative details in transporting doors and windows to its customers in England, Scotland and Wales, they have had no effect on its UK customers: “We have had plenty of time to think about and prepare for any changes that Brexit might make,” says Asa, “and I have always maintained that whatever problems that were created would be dealt with as a matter of course. The changes, ultimately, are relatively small and have no effect on our customers whatsoever. So much of what appears in the press is exaggerated.”

The announcement comes as Apeer embarks upon a campaign to emphasise the company’s dominance in Britain and Ireland’s composite door market, and the launch of an aluminium version of its unique lumi window and doors system. Apeer is one of the UK and Ireland’s top composite door brands, with the company investing heavily to strengthen its market share during 2021: “Despite the best efforts of the pandemic sales of Apeer doors were ahead of target last year though of course, in a market that was turned on its head for everyone,” says Asa. “We grew sales, margin and market share by making a huge range of great doors but also in providing what we believe is the best marketing support in the industry. And we are increasing this further for 2021 to generate even more solid, qualified leads for our customers.”

The firm is also launching an aluminium version of lumi, the window and door system distinguished by its edge-to-edge glazing: “We have developed an aluminium version of lumi, which is what I believe aluminium has been waiting for,” quips Asa. “We believe that aluminium lumi is key to tapping into the demand for aluminium windows and doors and actually, the unique styling of lumi is perfect for homeowners and designers looking for a strong architectural bias,’ adds Asa.