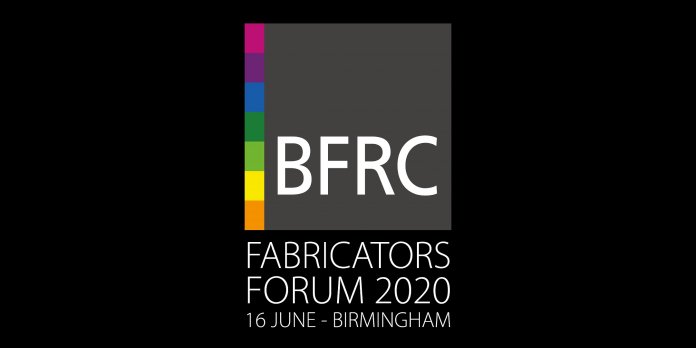 Birmingham City Football Club will be the venue for the second outing of the BFRC Fabricators Forum when it takes place this year on June 16th, with a second event, the BFRC’s Annual Simulators Meeting, taking place the next day, June 17th, at the same venue.

A wide-reaching programme led by some of the window and door industry’s leading experts will include a series of panel debates, Q&A sessions and networking opportunities, with new BFRC product launches and initiatives also to be announced. Revisions to Part L of the Building Regulations expected this year are likely to be a key topic and discussions will be directed towards clarifying the impact these will have on the UK window and door sector. Attendance to the BFRC Fabricators Forum will be limited with free places allocated on a first come, first serve basis. With the interest in Part L, demand is expected to be high.

The BFRC is the UK’s most trusted and widely used independent ratings system for verifying the energy performance of windows and doors, using the well-known rainbow system to raise standards across the glazing industry. The first-ever Fabricators Forum in Reading last year proved a constructive and valuable meeting for professionals across the window and door supply chain, and the strong emphasis on audience participation during the discussions on key issues vital to the industry will be repeated at this year’s event.

“We’re thrilled to be hosting our second Fabricators Forum,” said Lis Clarke, BFRC Operations Director. “Following the feedback received off the back of last year’s event we have organised the Birmingham programme, which will focus on intensive discussions with the goal of reaching conclusions and bringing them to reality through BFRC and other GGF organisations on a range of issues.

“To achieve this, we are assembling a panel of some of the UK’s foremost experts and respected panellists to lead discussions about key industry topics and bring valuable insights into what the next year has in store for our industry.”

The event is followed by a second day organised for Certified Simulators, who carry out fenestration ratings calculations on behalf of BFRC and its registered members.

Further details of the programme will be announced over the next few weeks.

Tickets are free but numbers are limited: please register to attend at https://www.eventbrite.co.uk/e/bfrc-fabricators-forum-tickets-93948978925