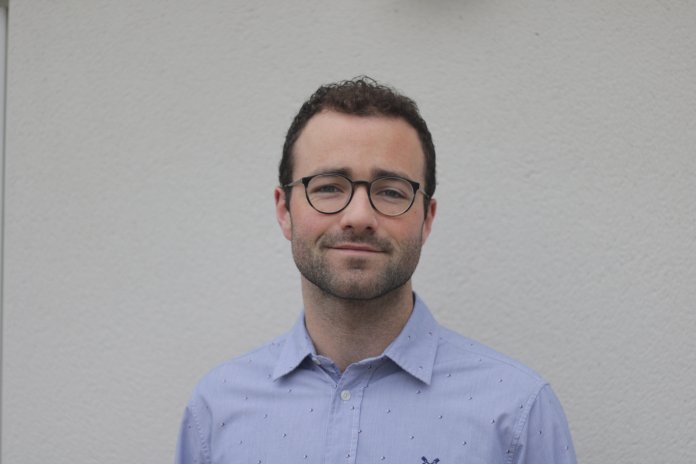 Andy Clear, Co-Founder and COO of tech start-up Augmented Reality Creations (ARC) has been named a finalist in the FIT Show’s 30 under 30 campaign, in recognition of a new innovative software that’s already a hit with conservatory installers.

Run by the FIT Show in collaboration with Windows Active magazine, the 30 under 30 campaign is designed to shine a spotlight on the rising stars of the industry, and recognises those who are making waves and pushing boundaries in fenestration.

At 24, Andy, along with fellow university graduates Zack Tuff and Kristian Woolhouse, have launched ARC Design, a web-based 3D design and visualisation software which allows homeowners to design their own conservatory within an installer’s website, request a quote, and then use the incorporated augmented reality features to view their design while walking around their garden.

ARC Design is a powerful lead generation tool with many benefits for conservatory installers, including increased website engagement and boosted conversion rates.

It’s also an easy-to-use system that doesn’t require any training or design experience, meaning it’s accessible to both installers and homeowners alike.

“It’s an incredible honour to have made the finals of the 30 under 30 campaign, and a true testament to the hard work and dedication myself and my colleagues have put into creating this unique software,” Andy comments.

“It’s also very encouraging to see many other young people making their mark on the industry, and playing their part in bringing fenestration forward.

Winners of the 30 under 30 campaign will be announced at the FIT Show between the 10th and 12th of May at the NEC in Birmingham.