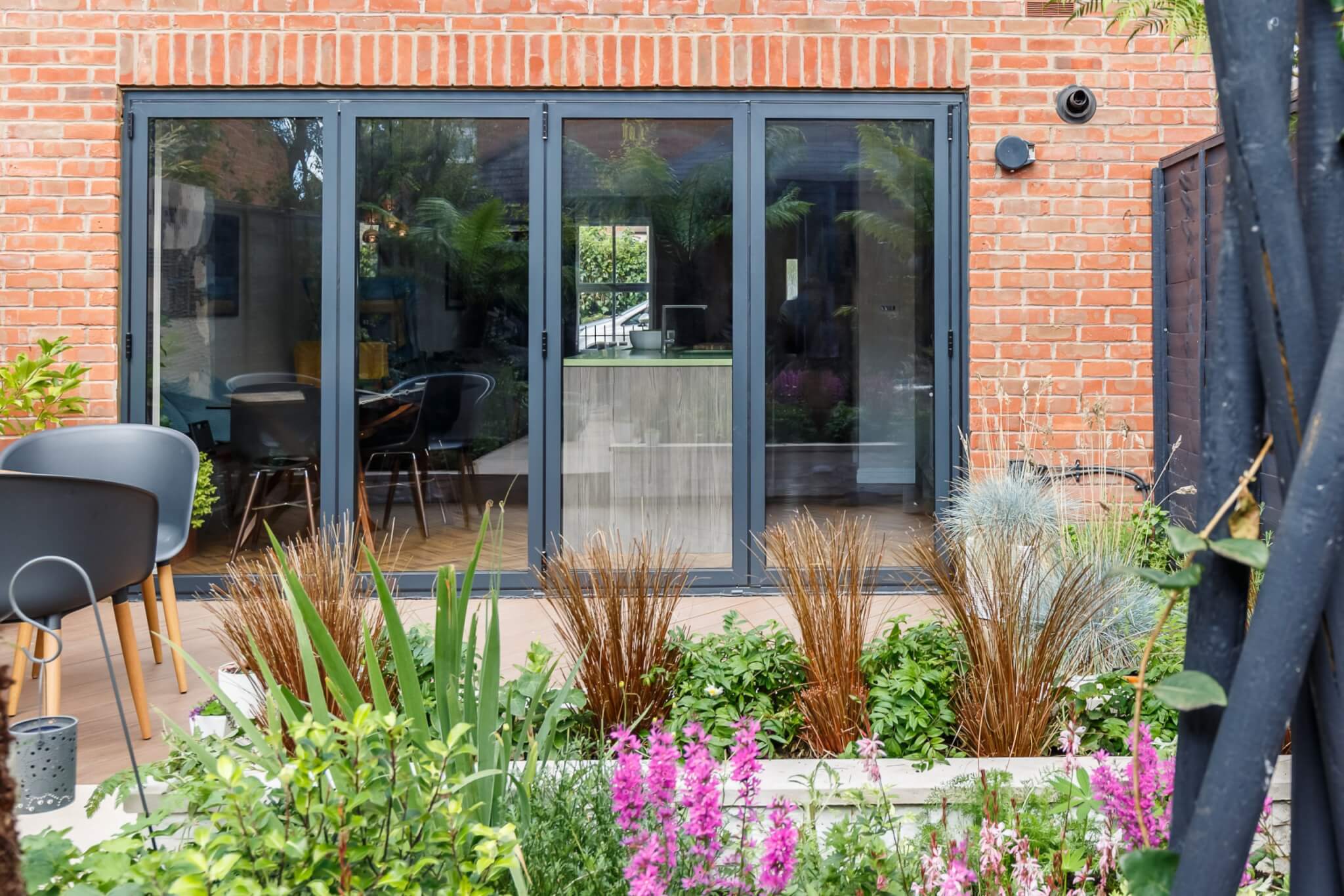 When Dekko’s celebrated Räum range first arrived back in 2015, the aluminium boom was still in its infancy. Five years later, it’s become the material that’s defined the decade, helping millions of homeowners achieve those much sought-after Grand Designs aesthetics. To mark its fifth birthday, Dekko Sales Director Kurt Greatrex reflects on the Räum story so far, and why he still sees aluminium as one of the biggest opportunities in glass and glazing.

From the beginning, with Dekko, we had a very clear vision of what we wanted to achieve.

For decades, UK glazing had been dominated by white uPVC, but by the late 2000s, that market was totally saturated. That left installers with two options – embark on a damaging race to the bottom on price, or diversify into more exclusive, higher-end products.

Our aim was to help the trade take the second option – showing them that, if they were able to offer something stylish and distinctive, there were huge opportunities available for installers who were willing to step out of their comfort zone.

And that was the origin of Räum. After a decade of aspirational TV home improvement shows like Grand Designs, there was now major demand for products that could deliver ultra-slim sightlines, expanded views and a lot of natural light – and very often, that meant window and door products made of aluminium.

We assembled some of the best aluminium products on the market, and created a really stylish, impactful brand around them – people still talk about the initial Räum teaser campaign today. And it quickly went on to become a big success.

Homeowners loved the sleek sightlines, smooth operation and first-class thermal performance, and before long the range had expanded to include luxury aluminium windows, entrance doors, sliding doors, and, of course, bifolds.

Given its origins as part of glass and glazing’s response to the popularity of TV home improvement programmes, it was only fitting that Räum would eventually go on to feature in one itself.

Last year, Räum products were screened to a primetime audience of more than four million people as part of ITV’s hit show Love Your Home and Garden.

We were inundated with enquiries the day after the show aired, which was obviously great – but we were just happy to have helped.

I think one of the key factors that’s made Räum so popular is that it’s not just a series of products. It’s a complete package, designed to equip installers with everything they need to appeal to discerning modern homeowners.

If a client wants to build a single-storey extension for example, they can use Räum aluminium windows, Räum entrance doors, and Räum sliding or bifold doors. There’s a Räum product for virtually any application, and the range offers plenty of opportunities for upselling, too.

Registered Räum installers can also take advantage of Make It Yours, our exclusive marketing support package, which includes powerful point of sales material, showroom support and online content, which lets customers combine Räum’s stylish branding with their own.

Five years on from Räum’s launch, I see no sign of the demand for high-end aluminium products fading. Right now, of course, the impacts of the coronavirus lockdown are still being felt. But long-term, I think the prospects are extremely good.

At one stage, there was a fear among some in our industry that the popularity of aluminium was just a phase – but personally, I don’t see the market ever going back to how it was, when the vast majority of products that were sold and installed were white uPVC.

Rather than some short term fad, what we’ve really seen is quite a fundamental cultural shift. Once, homeowners tended to see windows and doors as very practical, unexciting purchases. Overwhelmingly, they were buying based on price. Now, I think people look at glass and glazing products totally differently.

In the eyes of a lot of homeowners, they’re now no different to pieces of furniture, or kitchen appliances, or anything else that helps them achieve the look and feel they’re aiming for. If they’re embarking on an ambitious renovation project, price is important, but it’s often not the key decider anymore. People want something that fits their vision.

That’s not to say there’s been no change whatsoever in the aluminium market, though. Bifolds are still very popular. But in the last couple of years, we’ve seen the emphasis start to shift more towards large-span patio door products, which let homeowners add a really striking feature to the rear of their properties.

The specific products homeowners are interested in will inevitably evolve over time. But I think aluminium – with its stylish looks, slim frames and great all-round performance – is here to stay.

Speedy lead times and a lot of stock

At Dekko, we expect UK aluminium to go from strength to strength in the years ahead. That’s why we’ve invested in a new 25,000 square-foot aluminium fabrication facility which will let us significantly expand our Räum operation. What’s more, we’re now able to hold a lot more stock, which means we can offer quick and competitive lead times.